ALSO, WHERE ARE THE MASKS??? WE ARE LITERALLY SHAKING RIGHT NOW!!!

CNN appears to suffer from an alarming lack of racial diversity among its employees, according to photos posted online by network anchor Jake Tapper. "Some great entries for the annual CNN Christmas sweater contest!" he announced on Twitter before posting a series of pictures of white people wearing sweaters.

Tapper's photos raise troubling questions about the prevailing culture of white supremacy at CNN, a network that claims to value racial diversity. 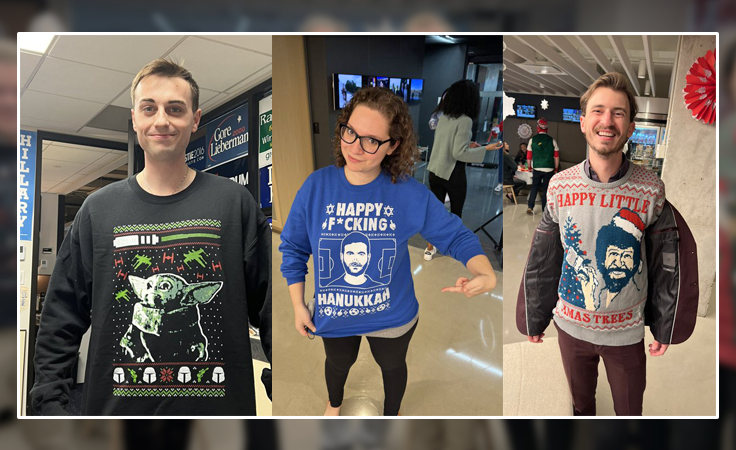 The scandal prompted critics to revive the popular hashtag, #CNNSoWhite. 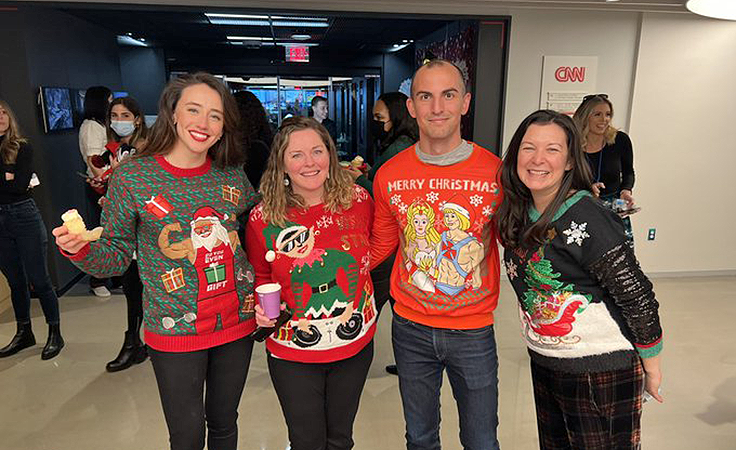 Tapper alleged that "everyone is vaccinated and we took masks off for the photos." Sorry, but that's just not good enough. The Omicron variant doesn't care about your stupid sweaters! 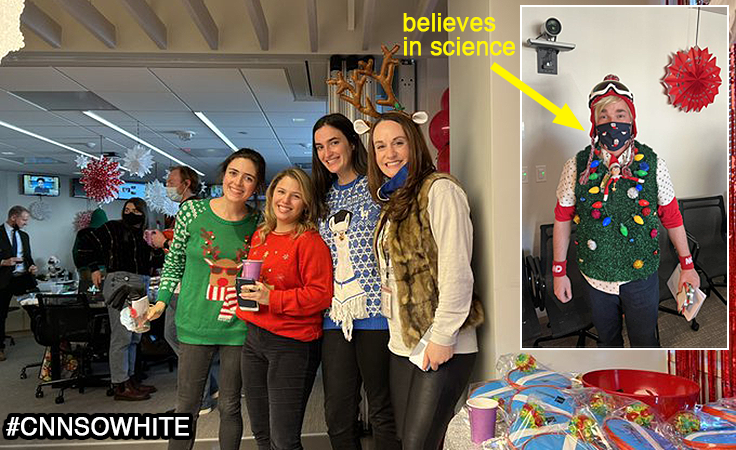 It wasn't the first time CNN staffers have promoted themselves while recklessly flouting science-based safety measures. Last month, the mostly white employees on Tapper's show held an office "bake off" and posed for a group photo WITHOUT MASKS. 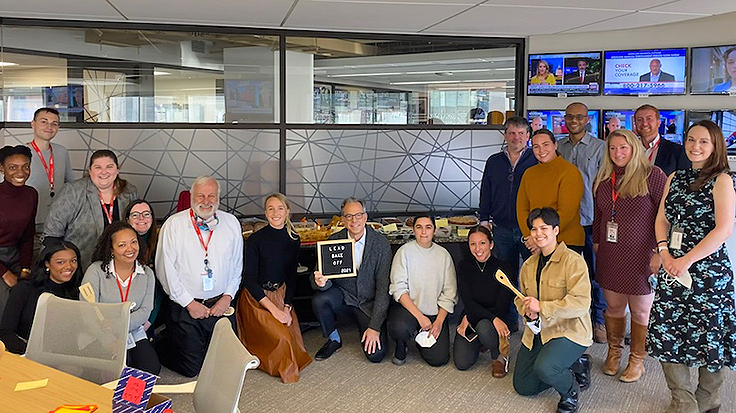 Earlier this week, a maskless Tapper asked Sen. Amy Klobuchar (D., Minn.) if she felt endangered after Sen. Ted Cruz (R., Texas) was spotted sitting next to her without a mask.