Website Attacks Gardner For Two Hip Surgeries He Didn’t Have

The Colorado Independent falsely reported on Thursday that Republican Rep. Cory Gardner (Colo.) had two hip surgeries by the age of 37, claiming that his medical history undermines his position against Obamacare.

The Colorado Independent reporter confused Rep. Gardner, who is challenging Democratic incumbent Sen. Mark Udall this fall, with Rep. Diana DeGette (D., Colo.), who is 57. The story has since been removed.

The Colorado Republican Committee took screen shots of the original article, which read in part:

Congressman Cory Gardner—whose campaign for the U.S. Senate is based largely on attacks against the Affordable Care Act—has had two hip replacement surgeries, part of his medical history he once revealed made it difficult for him to find health insurance worth buying in the era before "Obamacare."

The transcript of a 2011 congressional hearing shows the then 37-year-old U.S. representative expressing the kind of widely held frustrations about the health insurance system that led to the sweeping national reform Gardner now cites as one of the nation’s greatest problems.

The paper reported that Gardner told an HHS official in 2011: "I’ve had two hip replacements myself. And when I went to buy long-term health insurance for myself, the insurers said, ‘Well, we’ll sell it to you but we’re going to exclude anything from your hips’ — which, you know, if someone has a preexisting condition and that’s excluded, then they’re going to end up either having to pay out of their own pocket for care related to that or go on to Medicaid, right?"

It was actually DeGette who made the comments during the hearing.

Mike Littwin, the "fair and unbalanced" columnist for the Independent, tweeted out the story, saying, "Gardner and the pre-existing condition: Hip surgeries complicate charged health-policy cancellation story," with a link to the post.

Littwin later apologized for the story, which was written by another writer, John Tomasic. 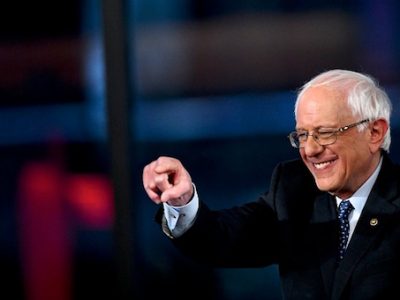