A bombshell Washington Post story alleging the Trump administration has increased scrutiny of passport applications from Hispanic citizens near the border is contradicted by official State Department statistics showing those cases have actually decreased under the Republican president.

On Aug. 29, the Post reported that "[the] U.S. is denying passports to Americans along the border, throwing their citizenship into question." The story noted that the U.S. has been scrutinizing birth certificates issued by midwives near the border since the Bush administration after high-profile cases of fraud, but alleged the practice has increased under Trump.

The article claimed there was "a growing number of people" who were denied passports despite having U.S. birth certificates. The Post also wrote that "the Trump administration is accusing hundreds, and possibly thousands of Hispanics" of having fake birth certificates, that it was part of "a widespread crackdown," and that "under President Trump, the passport denials and revocations appear to be surging."

The evidence for those assertions was anecdotal claims by immigration attorneys and their clients. But the liberal HuffPost discovered the Post‘s characterization was false. State Department statistics show the number of Americans being denied passports for suspected birth certificate fraud has actually fallen during the Trump administration.

"The number of denials steadily dropped, from a peak of 1,465 in 2015 to 971 last year. As of last month, the State Department appeared to be on pace to end 2018 with still fewer denials than last year. The total rejections in these cases since Trump took office number fewer than 1,600 ― not thousands," HuffPost's Roque Planas reported Monday.

The Post countered that the State Department statistics were for cases "along the southern border," but the Trump administration was denying passports for individuals born far away. But HuffPost identified cases where the Obama administration also denied passports to individuals living as far north as Tulsa, Oklahoma. "However disturbing such actions might be, they didn’t begin under Trump," Planas wrote.

HuffPost likewise found that an investigation into birth certificates issued by a respected doctor, which was framed by the Post as Trump administration overreach, was actually started in 2015 under the Obama administration. The doctor's office insisted that far from nefarious, the review was prompted by ordinary records-keeping discrepancies.

The Post story was edited no less than three times because of repeated requests for comment by HuffPost and criticism from Slate. There is now a massive editor's note on the story:

After this story was published on Aug. 29, the State Department issued a statement challenging the accuracy of the article and provided previously unreleased data on passport denials. That information has been added, as was indicated in a Sept. 1 editor’s note. On Sept. 13, the story was updated to include comments from the daughter of Jorge Treviño, who had contacted The Post immediately after the story was published. Additional changes have been made to clarify that an affidavit about Treviño was submitted as part of an Obama-era case and to correct a reference to his profession — he was a general practitioner, not a gynecologist. As was noted in an Aug. 31 correction, the State Department began denying passports during the George W. Bush administration, not the Obama administration. 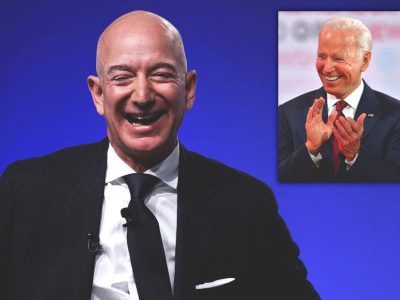 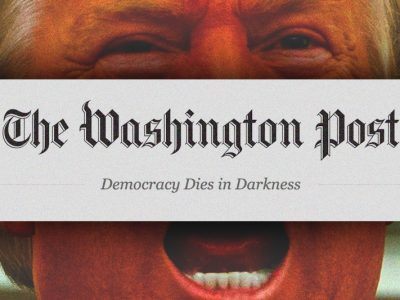 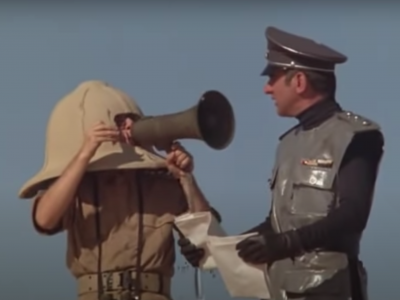 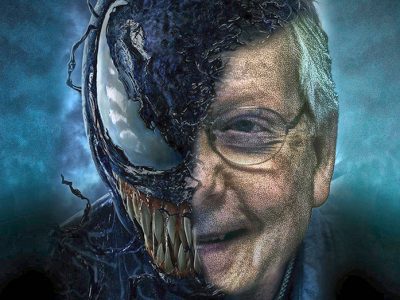