Sen. Barbara Boxer (D., Calif.) announced to her grandson Thursday that she will not seek another term in 2016  in the U.S. Senate, effectively wrapping up her long, liberal legislative career.

Taking a look back, one finds such immortal moments as Boxer at a hearing irritably insisting an Army brigadier general call her "Senator" rather than say "ma'am," which is a title of respect in the military.

"Do me a favor, could you say ‘Senator’ instead of ‘ma’am’?" Boxer said. "It’s just a thing. I worked so hard to get that title, so I’d appreciate it. Yes, thank you."

Boxer, a champion of the middle class, has come out hard against job-creating legislation like the Keystone Pipeline XL, referring constantly on the floor to the XL standing for "Extra Lethal." In addition to her reliably hard-left political stances, she was prone to overdramatic displays at public hearings, was not up on hip-hop artists, referred to a former Klansman as a great historian and once declared her entire gender potentially un-fireable.

Boxer never displayed an ability to be very light on her feet in interviews, either. Behold this one awkward exchange with CNN's Wolf Blitzer as her talking points about supporting tax cuts are quickly dashed.

Her retirement shall be a great loss to Congress. 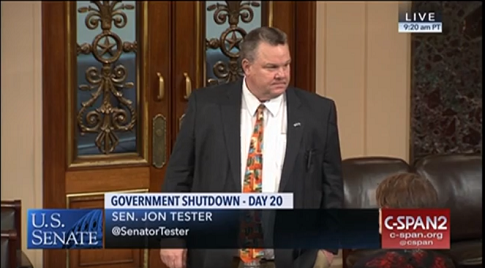 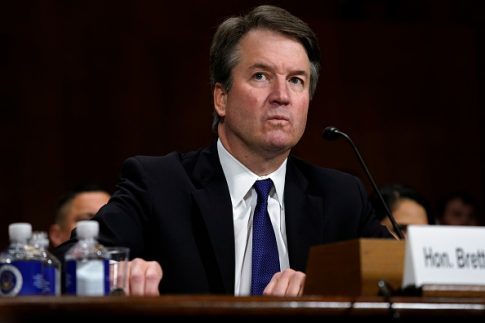 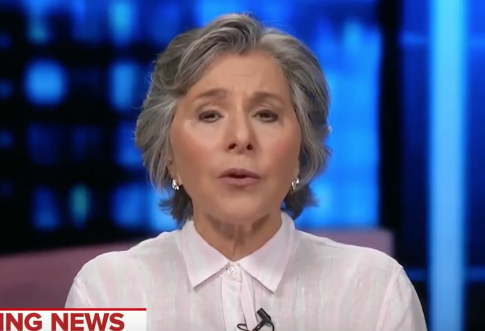 Former Senator Barbara Boxer: Kavanaugh Looked Like Someone Who Could Attack a Woman 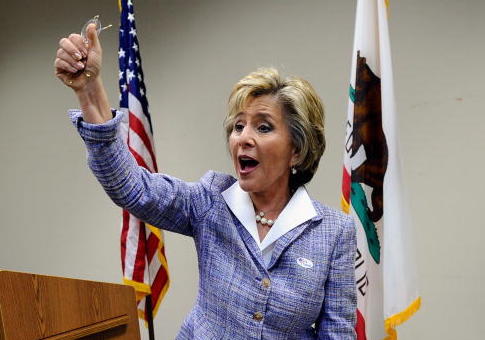 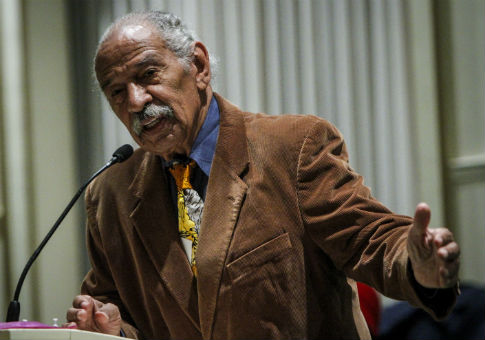 Boxer: Women Who Accused Conyers of Sexual Misconduct ‘Will Be Proven Right’ 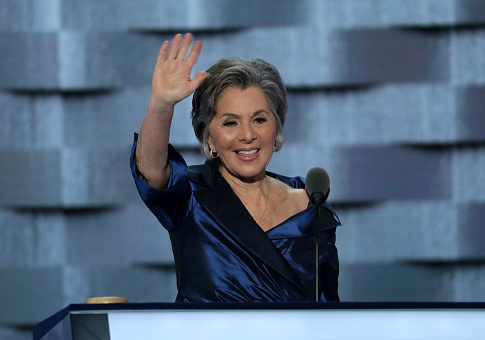 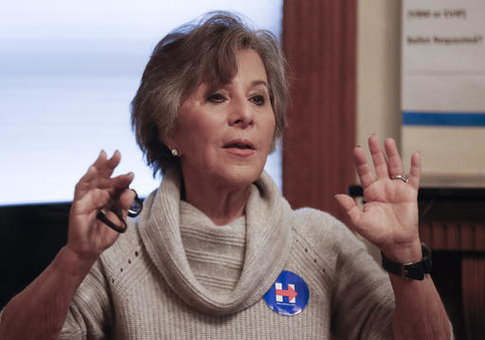