The six union leaders who took the stage on Monday at the Democratic National Convention to condemn the richest one percent took home nearly $2.3 million in total compensation in 2015, according to federal labor filings. 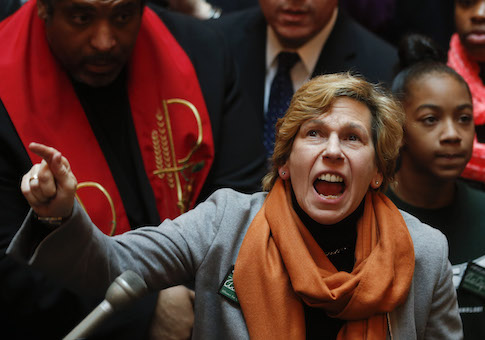 President, American Federation of Teachers
2015 Total Compensation: $497,118
Speech Highlight: "[Hillary Clinton] will reset education policies that focus on creating creativity and critical thinking, not too much testing. And she will make public universities free for working families. A stark contrast from Donald Trump's for-profit scam." 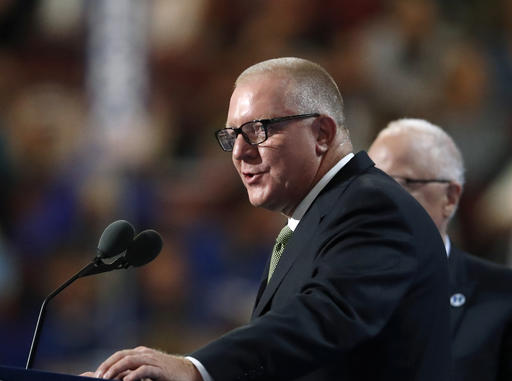 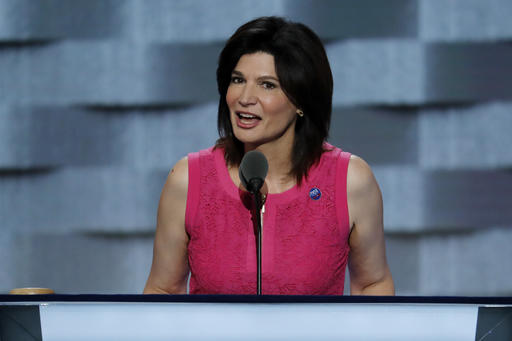 President, National Education Association
2015 Compensation: $416,633
Speech Highlight: "My mom says if you cannot say something nice about somebody, you should at least make it funny. I cannot make this funny." 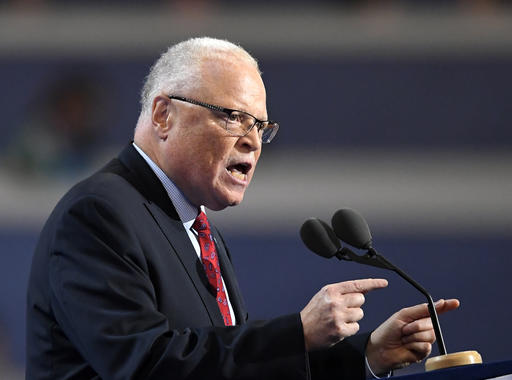 President, American Federation of State, County, and Municipal Employees
2015 Total Compensation: $351,939
Speech Highlight: "How can you be a strong worker when you are famous for the catchphrase, you are fired?" 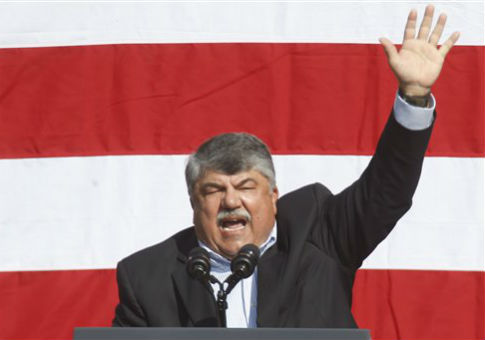 President, AFL-CIO
2015 Compensation: $304,121
Speech Highlight: "[Hillary Clinton] will stand up to Wall Street and fight to finally secure equal pay for equal work—it will pay—equal pay for it to work." 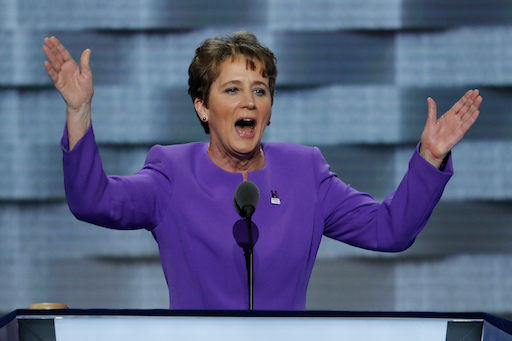