Rep. Sheila Jackson Lee (D., Texas) declared the U.S. Constitution to be 400 years old Wednesday on the House floor, which would mean it was signed in 1614.

"Maybe I should offer a good thanks to the distinguished members of the majority, the Republicans, my chairman and others, for giving us an opportunity to have a deliberative constitutional discussion that reinforces the sanctity of this nation and how well it is that we have lasted some 400 years, operating under a constitution that clearly defines what is constitutional and what is not," she said. 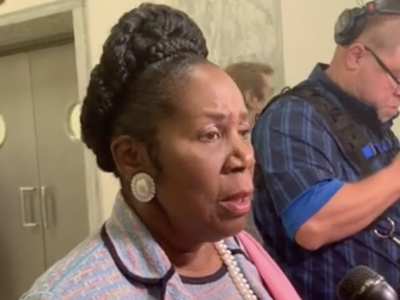 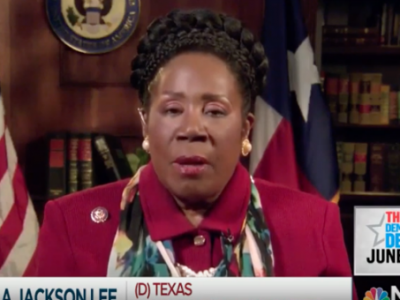 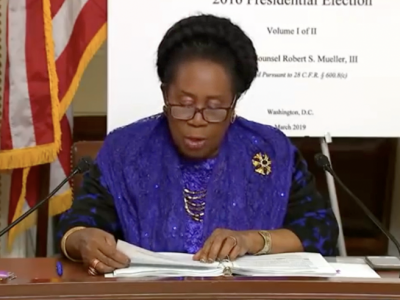 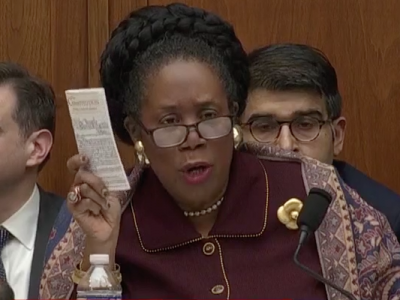 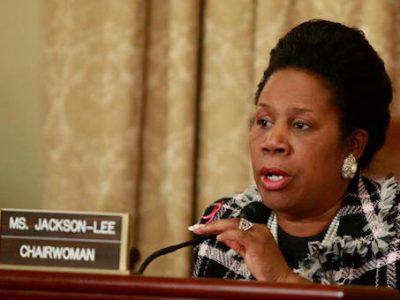 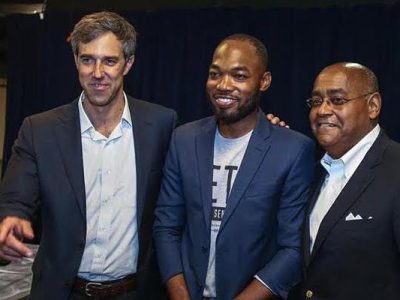 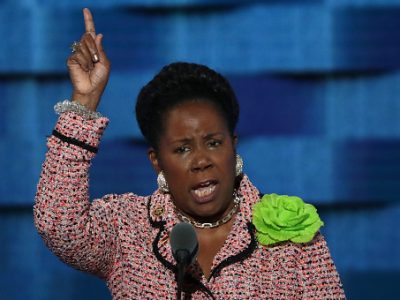