Sen. Jeff Sessions (R., Ala.) on Thursday argued the U.S. government and Federal Reserve needs to rid itself of "stimulus policies" in order to ensure a strong foundation for America’s economy.

"While the stimulus mindset in Washington has at least, so far, been better for the investor class and the political class, it has not been good for the working class. Not only has this stimulus failed American workers, but it has left us with record debt and an economy dependent on unprecedented policies that cannot continue," Sessions continued.

At the conclusion of Sessions’ opening statement he laid out eight "concrete steps" which the U.S. government can implement to improve the economy:

·        Eliminate all costly and wasteful regulations

·        Turn the welfare office into a job training center

·        Streamline the government to make it more productive, and 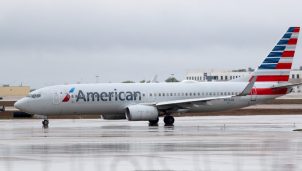 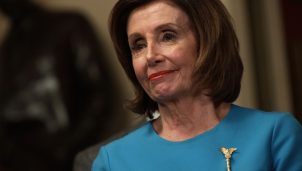