Deputy Attorney General Rod Rosenstein said Sunday that the Department of Justice and the Trump administration was not trying to prosecute journalists, but those who are leaking information from the government.

"Fox News Sunday" host Chris Wallace asked Rosenstein about criticism from reporters that the Trump administration was going to be prosecuting journalists after Attorney General Jeff Sessions vowed a crackdown on those leaking information to the press.

"I think that's an overreaction, Chris," Rosenstein said. "The Attorney General has been very clear that we're after the leakers, not the journalists."

"We're after people who are committing crimes and so we're going to devote the resources we need to identify who is responsible for those leaks and who has violated the law and hold them accountable," Rosenstein added.

Rosenstein mentioned that those in the media who publish classified information are not necessarily committing a crime, but those people in the government who are leaking the information are. 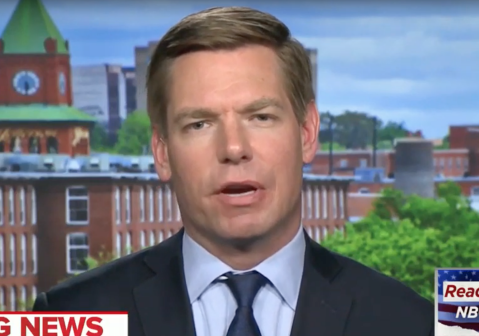 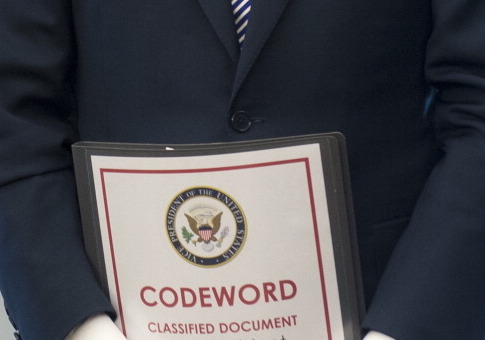 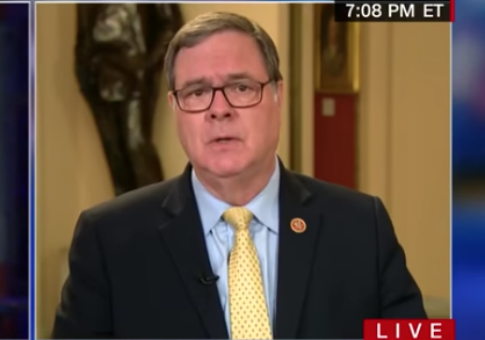 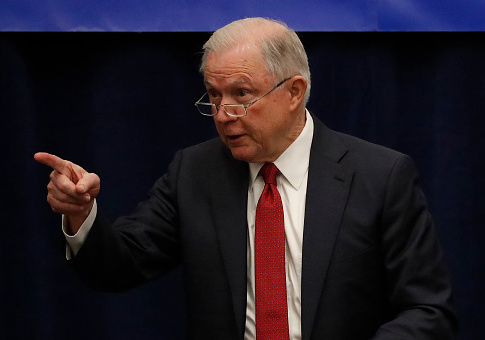 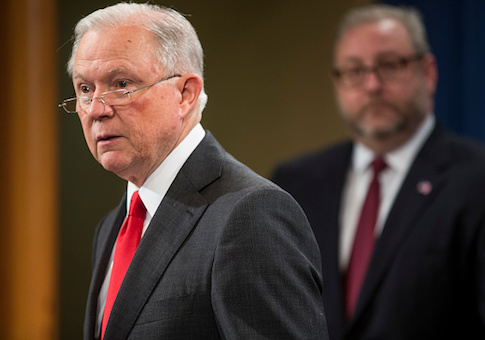 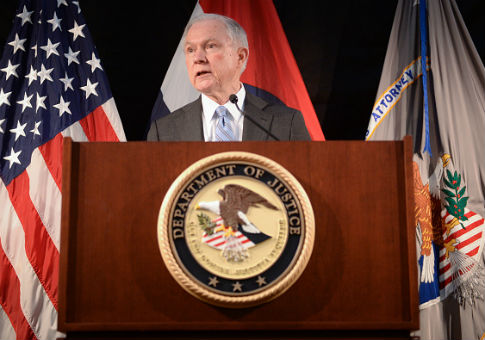