"Your entire course of conduct with respect to Michael Cohen has been deeply troubling," Jordan and Meadows wrote. "You allowed a prominent Democrat operative to use the Committee for an orchestrated partisan attack on the President. You declined to follow up on your promises to hold Cohen accountable for his lies to the Committee."

One hundred days after Cohen testified, the Trump allies said he had lied under oath, lacked independent evidence to back his accusations of wrongdoing against Trump, and accused Cummings of ignoring Cohen's incriminating testimony before the House Intelligence Committee.

Jordan and Meadows said Cohen lied about seven topics in his testimony, including about claiming to never seek a presidential pardon or a job in the White House. Cohen also told the Oversight Committee he had never defrauded any bank, although among the crimes he pleaded guilty to last year was bank fraud. The Republicans said his Intelligence Committee testimony showed Cohen coordinated with Oversight Democrats.

Cummings sent a letter on May 22 to Jordan and Meadows and said he had reviewed one perjury allegation against Cohen but wouldn't make a criminal referral. The pair ended their lengthy letter by ripping his notion that the matter was "closed."

"You may consider this matter ‘closed’ because you want it to go away. But respectfully, you invited Michael Cohen before the Committee and you must live with the consequences," they wrote. "We warned you about the dangers of showcasing the testimony of a convicted liar. The stain of Cohen’s testimony will continue to tarnish the Committee’s reputation and that of your chairmanship until you accept the overwhelming evidence that he lied and act to hold him accountable." 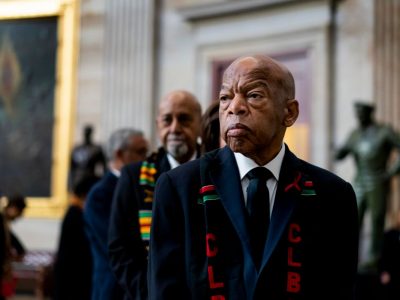 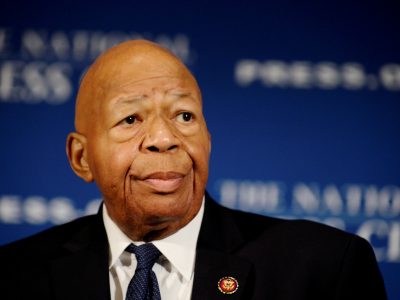 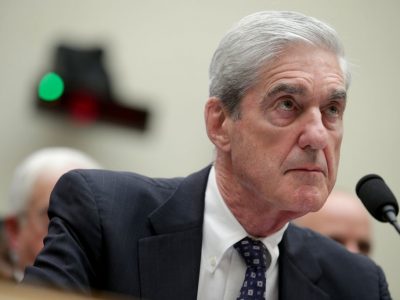 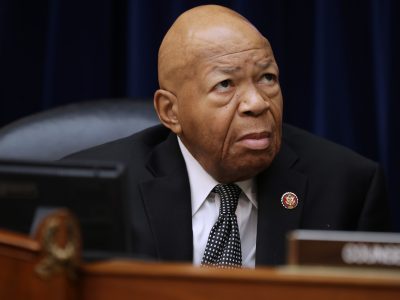 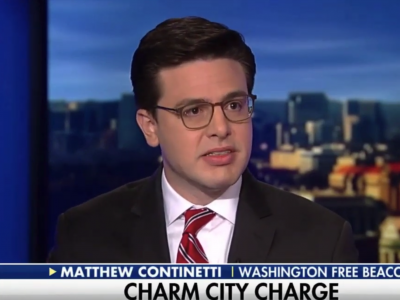 Continetti: There Are ‘Dangers’ to ‘Ratcheting Up the Talks on Race’