The number of oil and gas jobs in the U.S. climbed to 196,300 in November, according to Friday’s Bureau of Labor Statistics (BLS) monthly jobs report. This is their highest level since February 1988.

According to the BLS report, oil and gas jobs rose from 183,200 in November 2011, and grew slightly over October’s numbers, continuing a trend of resilient job growth in the oil and gas sector.

Meanwhile, coal job numbers continued to slump down from 81,100 in September to 80,500 in November. Those numbers are both down from the 87,00 coal jobs reported in November 2011.

The White House touted Friday’s BLS report, which pegged unemployment at 7.7 percent—its lowest rate since December 2008—as another indicator of the country’s economic recovery.

"While more work remains to be done, today’s employment report provides further evidence that the U.S. economy is continuing to heal from the wounds inflicted by the worst downturn since the Great Depression," White House Economic Advisers Council Chairman Alan Krueger said in a statement. "It is critical that we continue the policies that are building an economy that works for the middle class as we dig our way out of the deep hole that was caused by the severe recession that began in December 2007." 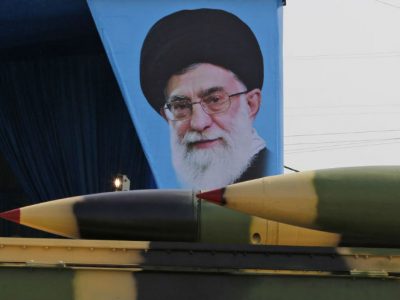