Minnesota Democrat Angie Craig bragged during a weekend candidate forum that she has been working on a way to move healthcare forward with Rep. Keith Ellison (D., Minn.), who last month took the reins of single-payer healthcare legislation in the House.

Craig, a candidate for Minnesota's second congressional district, has previously rejected the idea of single-payer healthcare, according to Minnesota's Star Tribune. But at Sunday's candidate forum she boasted that Ellison had recently told her he wants her "at the table" when he is working to get healthcare legislation passed.

"We are going to have to figure out how we move our healthcare system forward," Craig said. "I’ve talked to a lot of members of Congress who have a lot of bills—I’ve talked to Keith Ellison who’s got a particular bill he just took over."

"I just left Keith a little bit ago and I told him, ‘Let’s figure out how we move forward with healthcare.’'And he said to me, ‘I want you at the table when we’re figuring this out.'"

Rep. Jason Lewis (R., Minn.), the incumbent Craig is trying to unseat, has criticized Craig for "evading" the question of single-payer healthcare, which has become one of the most divisive issues for Democrats as they approach the 2018 midterm elections.

"While consistently evading questions on single-payer, Craig now finds herself in a sticky situation," his campaign said in a statement. "Will she continue to be the DCCC’s chosen one serving as the type of puppet candidate they know and love by listening to their request of refraining from taking a position on single-payer? Or will she return the support to her friend and mentor Keith Ellison who is the new lead on the House’s single-payer legislation?"

Craig was the party's candidate in 2016 when Lewis was first elected. 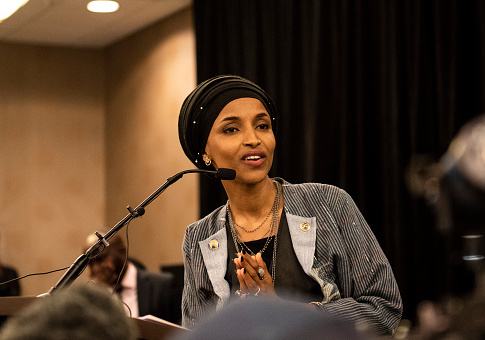 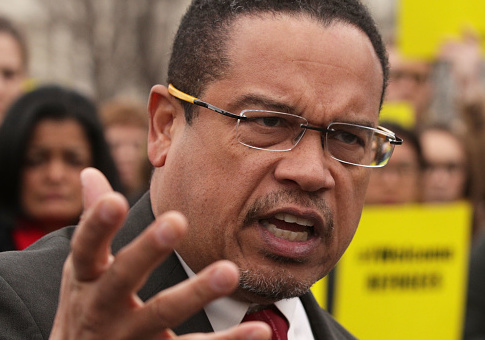 Ellison Questioned Journalist’s Motives After He Reported on Jesse Jackson 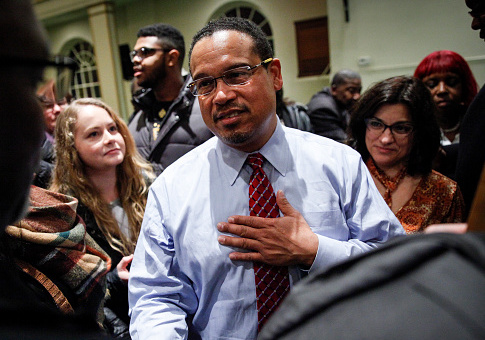