A Democratic Minnesota House of Representatives candidate went from being a rising star to a persona non grata within her party after she was perceived to have contributed to the fall of former Sen. Al Franken (D., Minn.).

In November 2017, Lindsey Port and another woman spoke out about being grabbed from behind by State Sen. Dan Schoen at the Democratic-Farmer-Labor Party event two years earlier. The allegation, part of the larger #MeToo movement, led to Schoen's resignation.

But shortly thereafter, in mid-November, Franken faced sexual harassment allegations of his own and eventually resigned in January. Even though Port had nothing to do with those charges, the Minnesota Post reports she received backlash regardless.

"People started suggesting Franken’s accusers were paid to take him down, and before long, Port said she was being accused of being paid as well. Some people even argued her own story ‘softened the ground' for Franken’s eventual ouster, she said," the Post reported.

Port told HuffPost that she lost about $70,000 in pledged donations to her nonprofit Blueprint Campaigns following the backlash, as well as $6,000 in campaign funds.

"I honestly think the most frustrating part of it has been not only Democrats ― this is our team, these are the people who are supposed to be with us ― but it has been primarily women," she said. "There’s definitely a generational divide, 100 percent. But it has primarily been women pushing this." 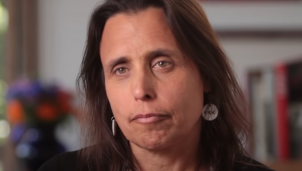 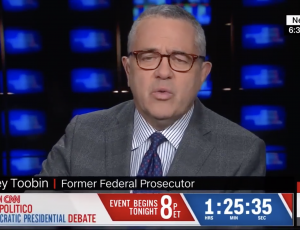 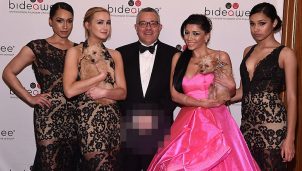