Being a billionaire means hobnobbing with lots of (alleged) sexual predators

Former New York City mayor Michael Bloomberg recently became the second billionaire (but first multibillionaire) to enter the 2020 Democratic primary. As a result, some of the journalists employed by his Bloomberg News media empire are leaving to join his campaign. The news outlet also announced it would not investigate Bloomberg or any of the other Democratic candidates running for president.

Bloomberg News will not, presumably, publish any stories on Bloomberg's relationships with some of the most prominent villains of the #MeToo movement. Perhaps hobnobbing with (alleged) sexual predators and taking pictures with them is just an occupational hazard of living the multibillionaire lifestyle, but Bloomberg seems to have met a lot of the heavy hitters facing credible allegations of sexual misconduct. 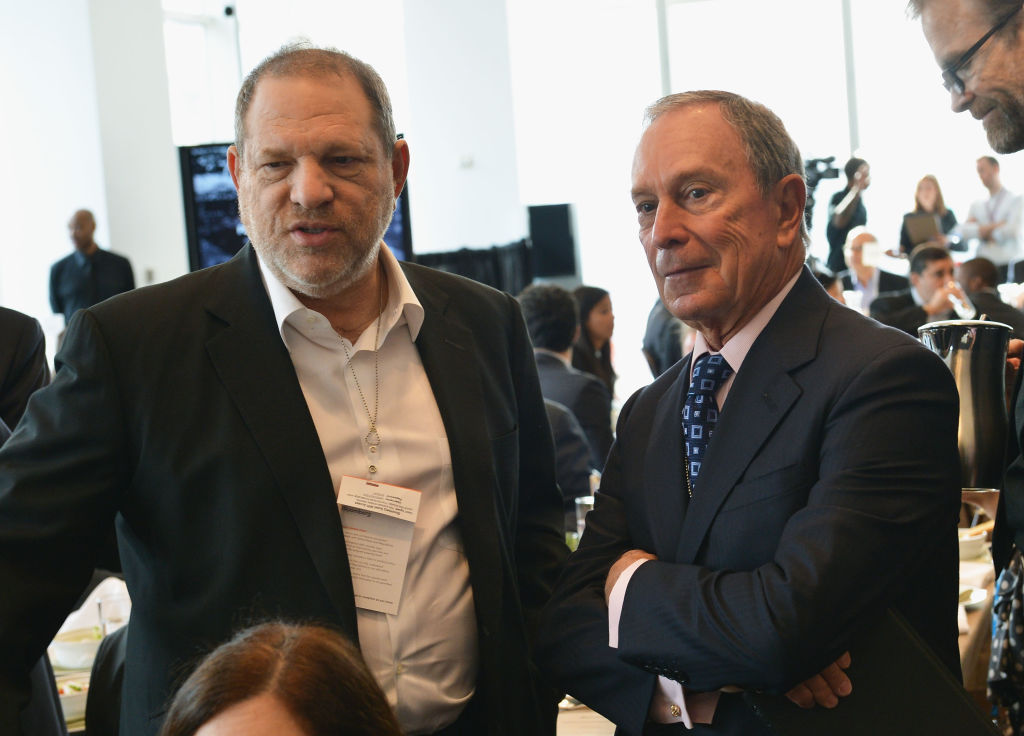 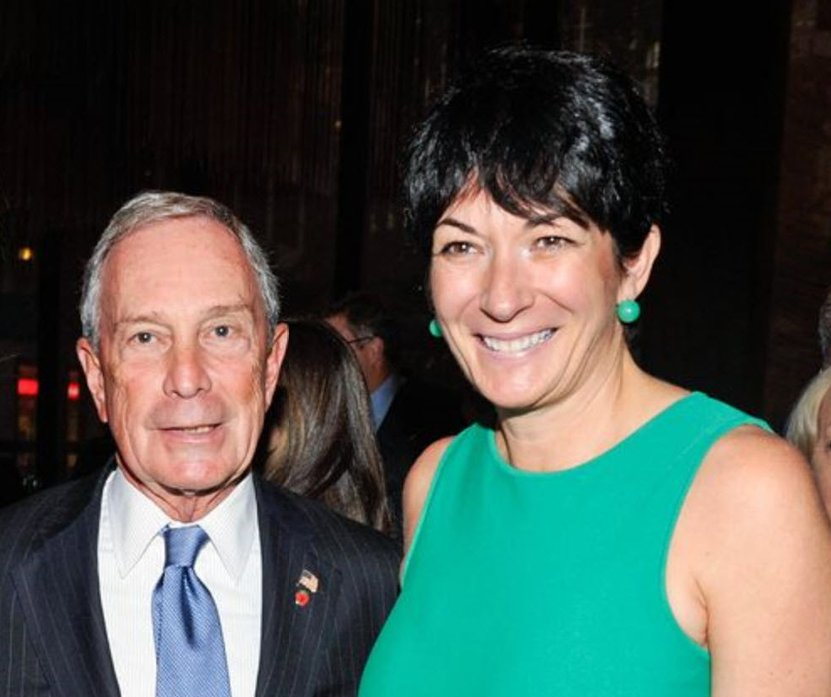 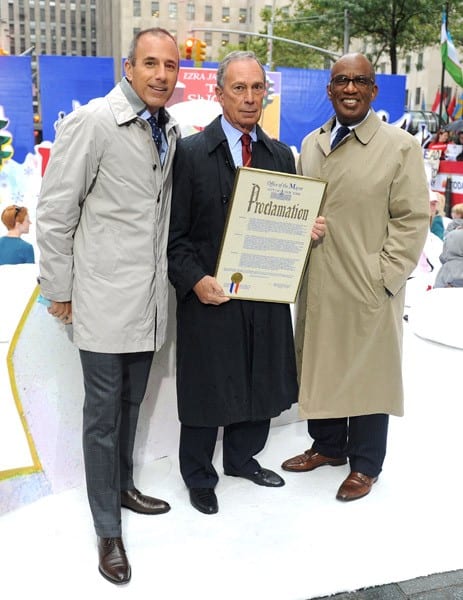 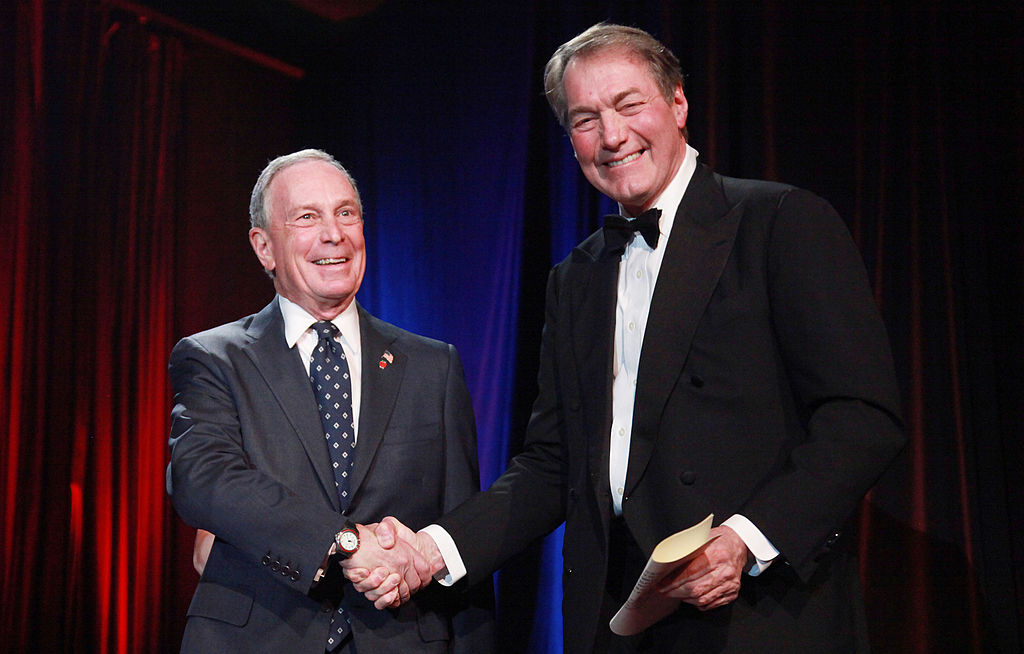 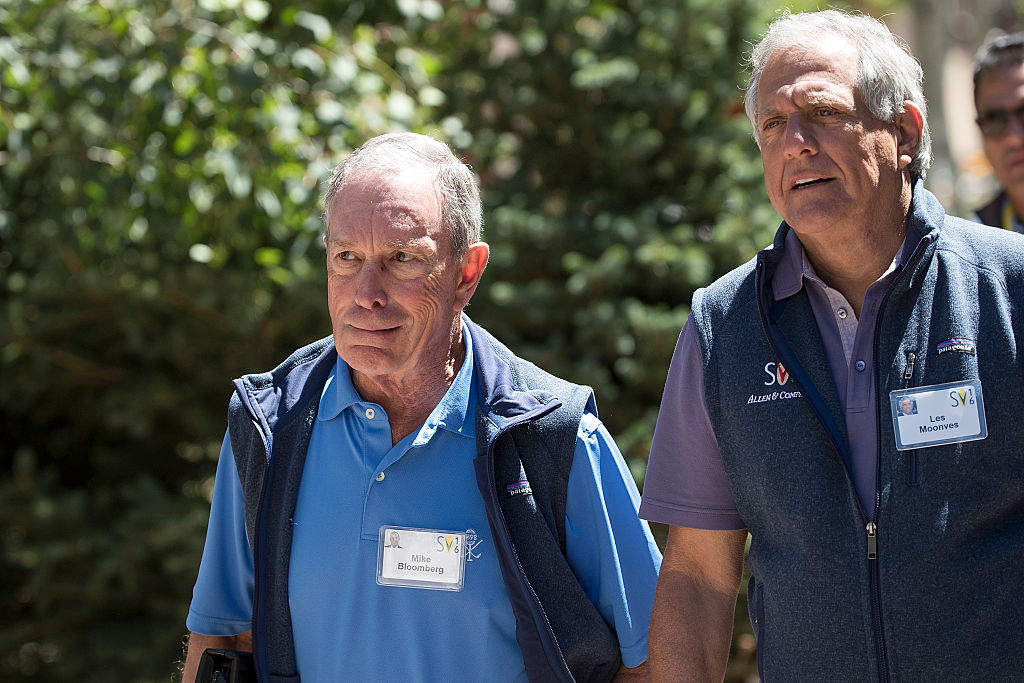 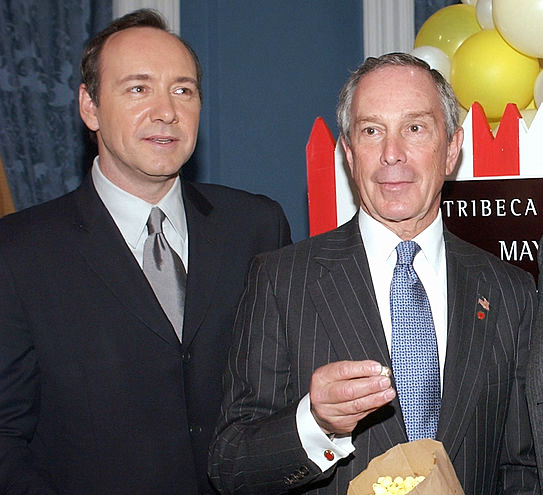 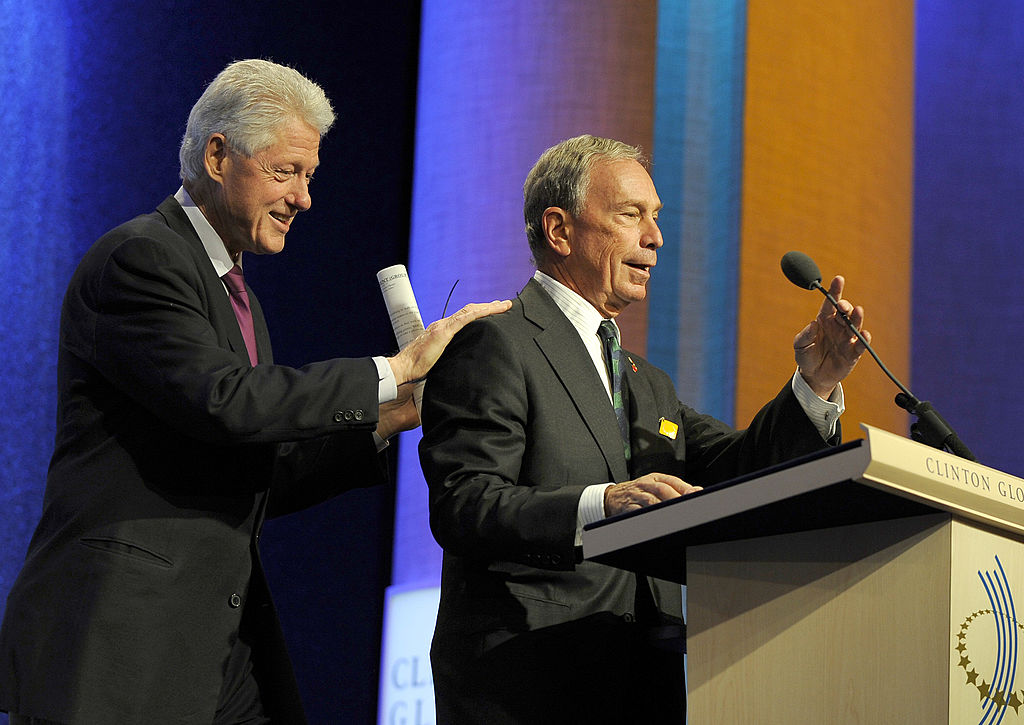 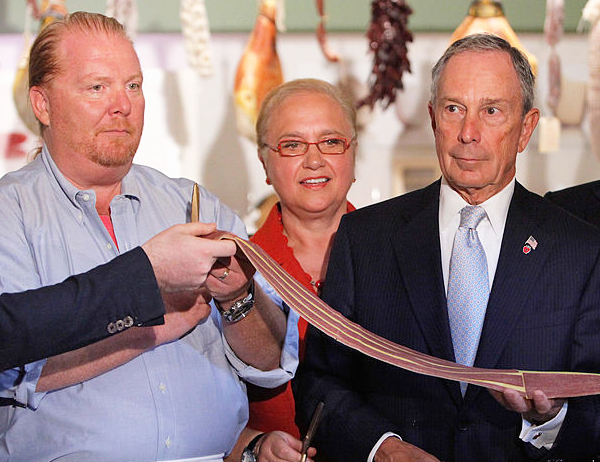 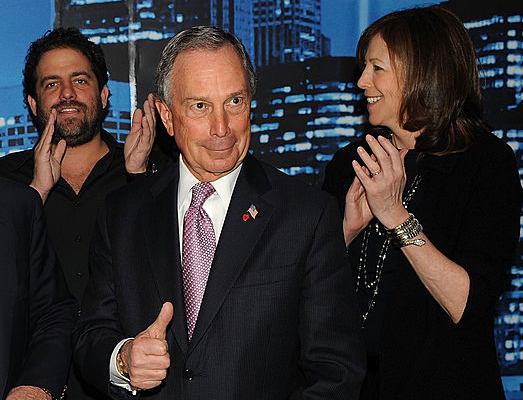 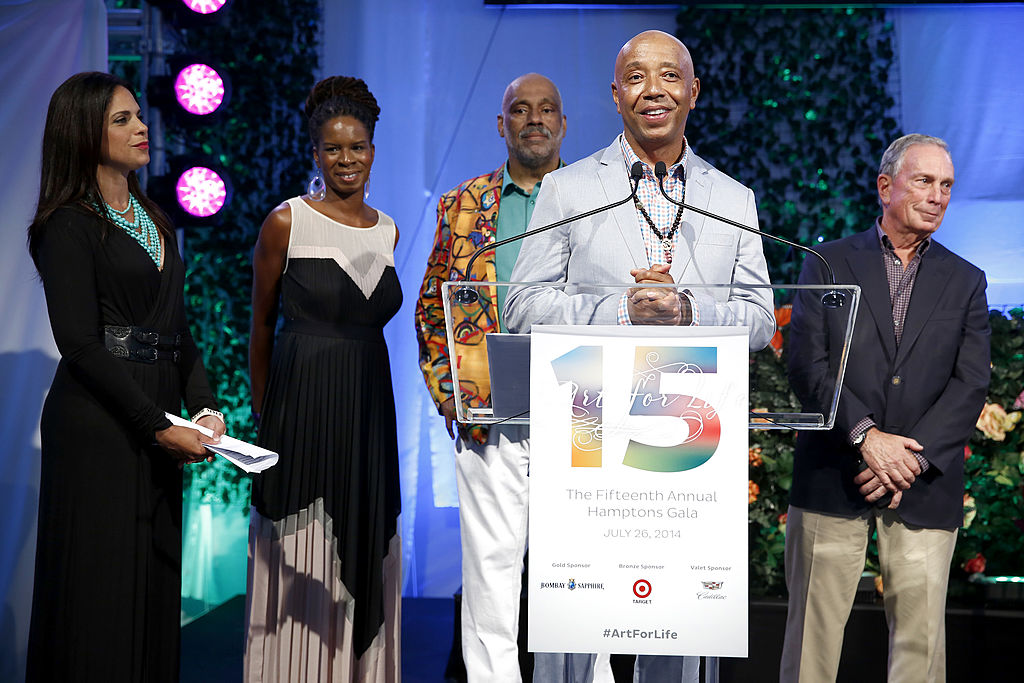 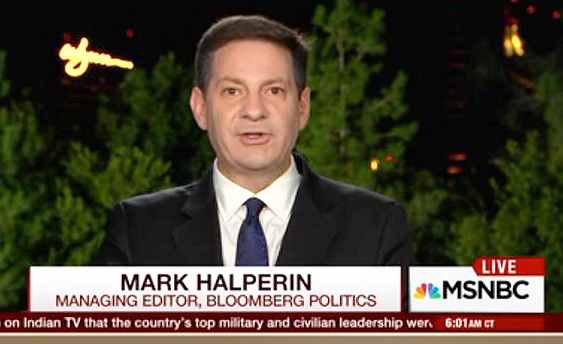