Sen. Mary Landrieu (D., La.) cost taxpayers $3,200 for a round-trip flight last year from New Orleans to Lake Charles, La., where she attended a fundraiser, and now her Republican opponent is calling for an apology, ABC News reports.

Republican Louisiana Senate hopeful Rep. Bill Cassidy is calling on Sen. Mary Landrieu to apologize and return all taxpayer money she has spent on charter flights after a CNN report revealed the Democratic incumbent violated federal law by using taxpayer dollars to charter a private flight to a campaign event.

"Senator Landrieu’s disregard and abuse of taxpayer money is unacceptable and, reportedly, illegal," Rep. Cassidy said in a statement. "She should return all the taxpayer money she has spent on charter flights, open up her travel logs for further review to ensure there are not more violations, and apologize to American taxpayers immediately." […]

The flight should have been paid for by Landrieu’s campaign but was instead paid for by her Senate office. Landrieu campaign communications director Fabien Levy told ABC News it was a mistake that taxpayer dollars were used to pay for the flight and that the campaign has since corrected the error.

Landrieu rectified the mistake. Her campaign paid for the flight on Aug. 4, and Senate funds were reimbursed, but Cassidy is still calling on her to take responsibility.

CNN’s report Tuesday came days after USA Today reported that Landrieu was one of the Senate’s biggest spenders when it comes to chartering flights for official Senate business, having spent $47,000 for such flights in 2013. 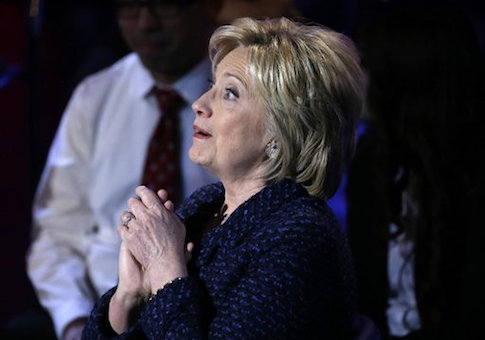 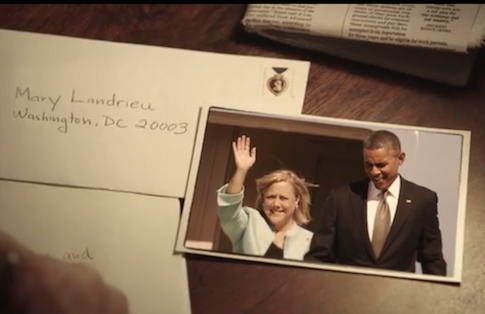 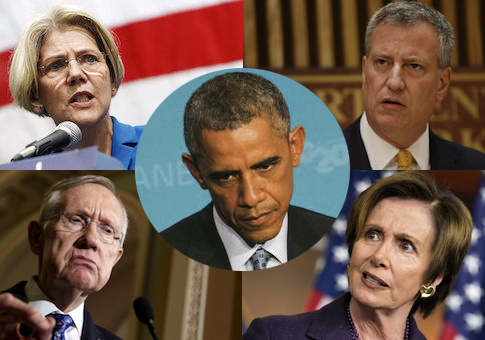 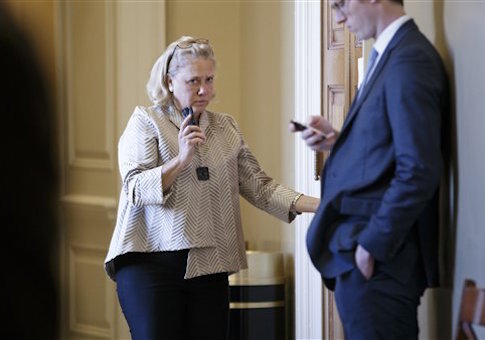