An Illinois judge assigned a special prosecutor to investigate the alleged hate crime hoax carried out by Empire star Jussie Smollett and the handling of the case by the state's attorney's office.

Cook County state's attorney Kim Foxx came under scrutiny for the deal reached with Smollett, who did not admit to guilt and forfeited his bail in return for charges being dropped. Despite having claimed to have recused herself and handing it to an "acting state's attorney," Foxx later claimed she never formerly recused herself and the announced recusal was only "in a colloquial sense."

But Judge Michael Toomin of the Cook County circuit ruled Friday there is no provision in Illinois law for an "acting state's attorney," and that Foxx was supposed to allow a judge to appoint a special prosecutor. The case was therefore prosecuted by "a fictitious office having no legal existence."

"Although disqualification of the duly elected State's Attorney necessarily impacts constitutional concerns, the unprecedented irregularities identified in this case warrants the appointment of an independent counsel to restore the public's confidence and integrity of our criminal justice system," Toomin wrote.

Toomin ruled that the special counsel would have the power to investigate not just Smollett, but how any office or person handled the case.

"In the event the investigation establishes reasonable grounds to believe that any other criminal offense was committed in the course of the Smollett matter, the special prosecutor may commence the prosecution of any crime as may be suspected," he ruled.

The ruling comes after Chicago ABC affiliate ABC7 reported in March that the FBI was investigating Foxx's office's handling of the Smollett case. 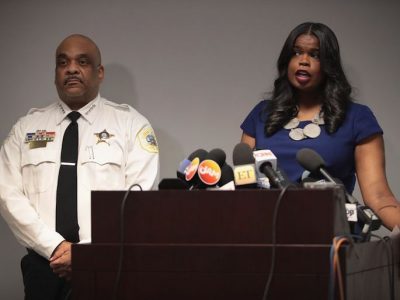 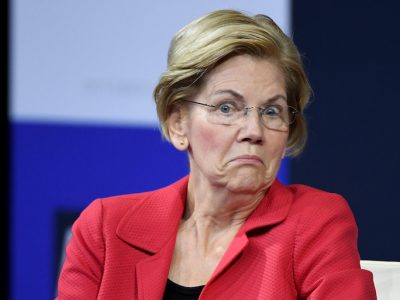 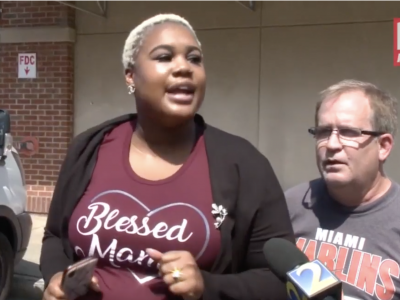