Bruce Braley calls Grassley a ‘farmer from Iowa who never went to law school,’ warns he could be Sen. Judiciary Chair

Braley, apparently unaware was being videotaped, warned the group if the GOP took control of the Senate next fall a "farmer from Iowa who never went to law school" would become chair of the Senate Judiciary Committee.

The Iowa Democrat also bragged to the trial lawyers he has consistently fought tort reform throughout his career.

The classist remarks are the latest blunder for Braley, who last fall complained the House gym didn't have any towels during the government shutdown.

How exactly Braley will explain to Iowa farmers he really did not mean they are implicitly unqualified for certain Congressional posts is unclear.

Amazon Pressures Sellers To Oppose Bill That Would Boost Their Sales 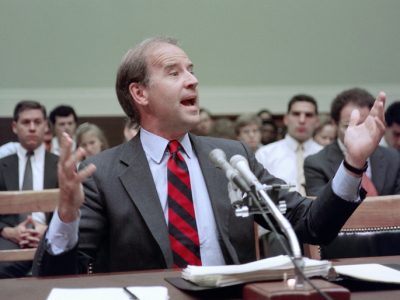 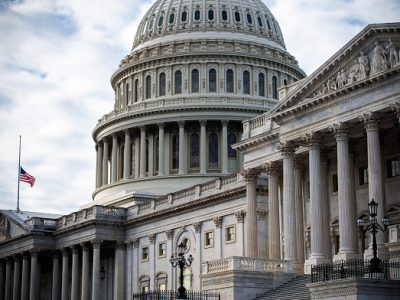 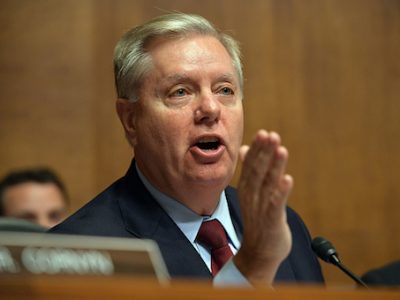 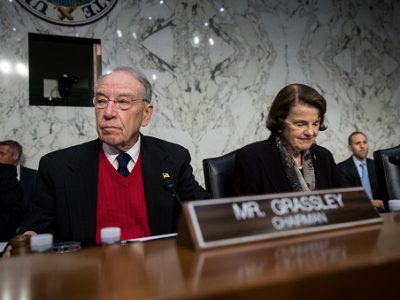