A top Hillary Clinton fundraiser who is reportedly joining pro-Obama Super PAC Priorities USA is a registered foreign agent for the Thai government, which violently cracked down on anti-government demonstrations in Bangkok over the weekend.

BuzzFeed reported on Tuesday that Jonathan Mantz is expected to join Priorities USA as a senior adviser, but will maintain his managing director role at lobbying firm BGR Group.

Mantz is registered as a lobbyist for the Royal Thai Embassy in Washington, D.C., as well as exiled former Thai leader Thaksin Shinawatra, according to his October 2012 Foreign Agent Registration Act filing.

Thaksin was ousted in a 2006 military coup, and was convicted of corruption by Thailand’s supreme court in 2008.

Thaksin’s sister is the current prime minister of Thailand, and public objections to the administration’s pro-Thaksin positions have been a driving force behind the anti-government protests.

The demonstrations grew violent over the weekend, with protesters attempting to break into police headquarters and Thai authorities spraying the crowds with tear gas, rubber bullets, and water cannons. Four people have been killed during the unrest.

Mantz is also registered as a lobbyist for the Kurdistan Regional Government (KRG), which recently inked a major oil deal with Turkey despite opposition from Baghdad. The KRG has also recently been criticized for its lack of women in government.

Priorities USA was chastised during the 2012 presidential election by watchdogs that say it accepted money from organizations and individuals with lobbying interests. The Sunlight Foundation reported last year that half of Priorities USA’s $1 million-plus donors during the cycle had business before the federal government.

Priorities USA and Mantz did not respond to request for comment. 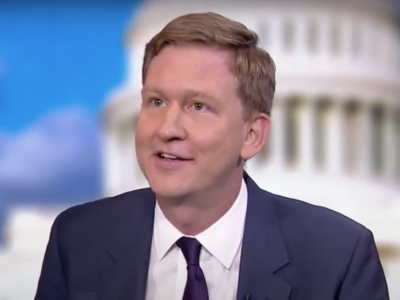 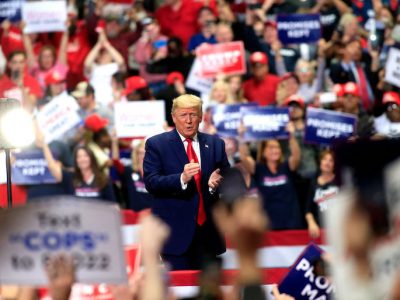 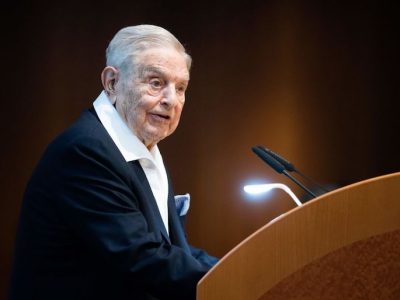 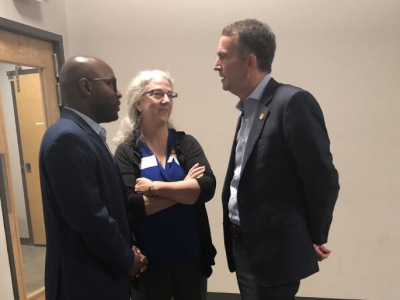 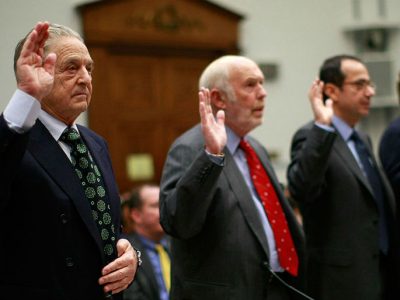 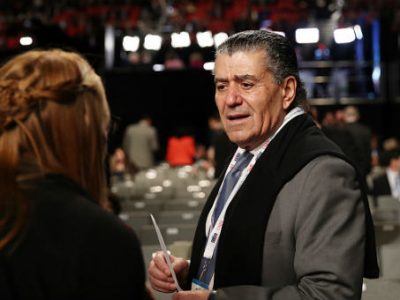 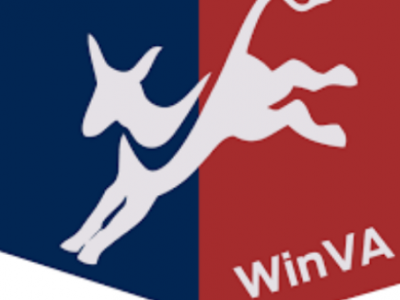 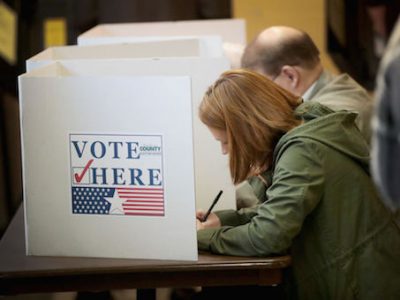