The FBI on Friday arrested a man married to a staffer for former Democratic representative Katie Hill for a hacking spree against one of Hill's political opponents.

According to the complaint, Caforio's website went down for a combined 21 hours during the 2018 campaign due to distributed denial of service attacks, a cyber attack that effectively shuts down a website from being used by interfering with its host or provider. Two of the hacks happened directly before a primary debate and a week before the primary election. The FBI connected Dam to the attack through "subscriber information, IP addresses, geolocation history, and open sources," as well as through his wife.

Arthur Dam, arrested by the FBI, listed a $500 in-kind contribution to Hill's campaign in March 2018 for "graphic design and website security consultation." pic.twitter.com/2KhK7xNDD4

The FBI traced the hacking to an anonymous Amazon Web Services account that was paid for by Dam's credit card. Hill's Federal Election Commission records list a $500 in-kind contribution from Dam on March 25, 2018, for "graphic design and website security consultation," the Intercept reported.

The complaint stated the attacks cost Caforio upwards of $30,000 in expenditures and lost time to investigate and mitigate them. The hacks occurring at high-buzz times in the campaign exacerbated their harm.

Caforio said in a statement to the media that he was "shocked and saddened" that the arrested hacker was connected to Hill's campaign, adding it should be "a reminder that Russia is not the only threat to our democracy." Democrat Jess Phoenix's website was also attacked during the campaign, although Caforio is the only victim referred to in the criminal complaint.

Hill finished less than 2,700 votes ahead of Caforio in the jungle primary, allowing her to advance to the general election against Republican Steve Knight. Hill went on to defeat him in November.

Hill resigned last year after admitting to having a sexual relationship with a female campaign staffer during her 2018 bid for Congress. Hill, who is bisexual, accused her estranged husband Kenny Heslep of leaking nude photos of her to media outlets. Heslep has denied this.

Hill was accused of having a sexual relationship with a different staff member while she was in Congress, which would have violated House rules. She has denied that accusation. In a series of interviews this week, Hill said she stepped down from her congressional seat so she wouldn't be a headache for her colleagues. 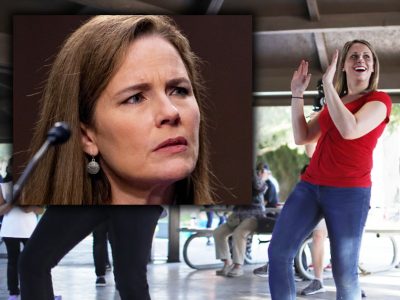 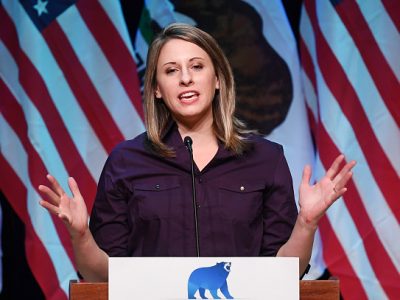 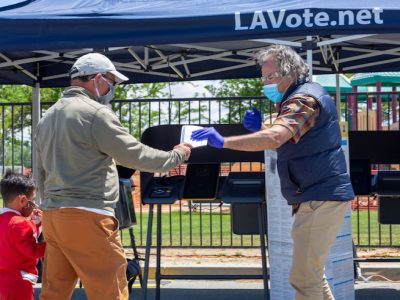 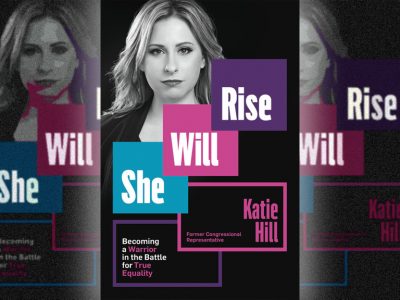 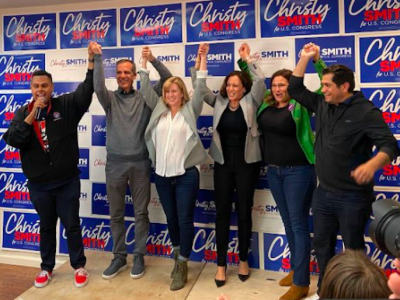 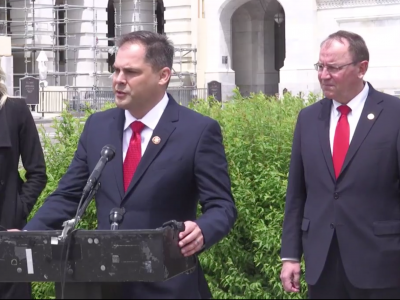 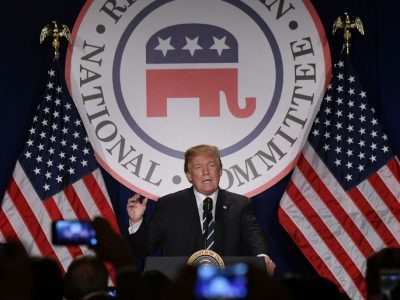