Some suggest the DNC may have run afoul of federal law in an effort to cover up illegal political activity by a top official in the Obama administration.

The United States Office of Special Counsel ruled in September that Health and Human Services Secretary Kathleen Sebelius had violated the Hatch Act, a federal law that prohibits officials of the federal government from using their official positions to endorse candidates for office.

Sebelius told a crowd at the Human Rights Campaign’s annual gala in February 2012 that Democratic gubernatorial candidate Bill Dalton "needs to be the next governor of North Carolina." Sebelius also urged the crowd to "make sure that in November [Obama] continues to be president for another four years."

Sebelius attended the event in her official capacity but later reclassified it as a personal appearance after the OSC’s ruling and reimbursed HHS for the expenses.

Documents obtained through a Freedom of Information Act request by the public interest nonprofit group Cause of Action show the DNC had already reimbursed HHS for Sebelius’ and her aide’s travel expenses. Internal emails show HHS had classified the HRC gala as a "political event."

Cause of Action argued in a Federal Election Commission complaint filed on Tuesday that the DNC’s reimbursements constituted "independent expenditures" under federal election law.

The DNC, though, failed to report them as such, only classifying the disbursements as "travel" expenses in its FEC filings.

Cause of Action alleged four violations of federal laws governing the election-related spending stemming from that failure to properly disclose expenses in its FEC complaint.

"There appears to be a legitimate issue of the DNC failing to accurately and timely report an independent expenditure with the FEC," Ryan Hecker, a former attorney for Houston-based law firm Vinson & Elkins and senior legal adviser for the nonprofit group FreedomWorks.

"Sebelius made campaign-related comments that the DNC needed to report," Hecker said.

"The FEC has an obligation to investigate and take appropriate measures to enforce their own rules as well as" the Federal Elections Campaign Act, said Cause of Action executive director Dan Epstein in a news release detailing the complaint.

Epstein suggested the DNC’s reimbursements could be an effort to cover up the initial illegality of Sebelius’s political statements.

"Whether it’s to cover up the Hatch Act violation or to just not properly report it, it’s very clear that it’s not properly reported — [for] the reason why, one would have to look into the minds of the lawyers at the DNC," Epstein told the Washington Examiner.

The Obama administration has increasingly blurred the line between its official and campaign activities, allowing cabinet secretaries to raise funds for Democratic-aligned independent expenditure groups.

Cause of Action also filed a complaint with the OSC requesting an investigation into whether Sebelius aide A.J. Pearlman, who accompanied the secretary to the HRC gala, violated the Hatch Act.

An HHS spokesperson declined to comment on the OSC complaint. The DNC did not respond to a request for comment. 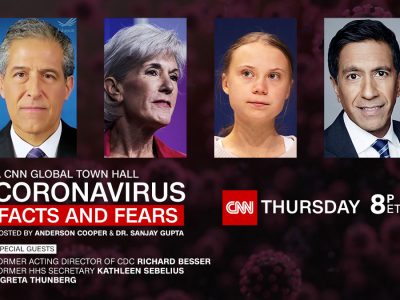 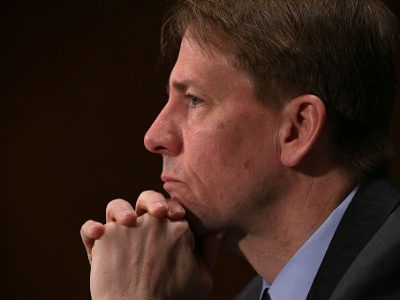 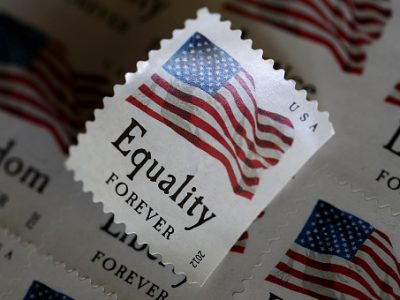 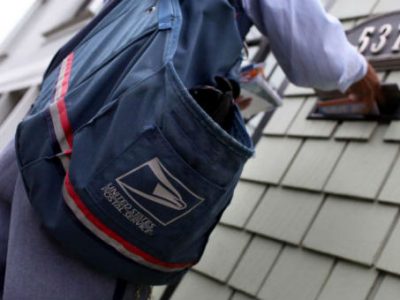