A Monday op-ed published in the Guardian argued that video games were "fueling the rise of the far right," listing off games as diverse as FarmVille and Resident Evil.

Author Alfie Bown agreed with a recent attack by President Donald Trump on violent video games after the Parkland, Florida school shooting, but he disagreed with the president's reasons.

"Gaming cultures are connected to violence – but should be considered in terms of the rise of far right political discourse and the prominence of "alt-right" misogyny and racism," he wrote.

"Rightwing ideologies have been overrepresented and dominant throughout the history of video games," he argued, listing off examples like:

Bown, an assistant professor of literature at Hang Seng Management College in Hong Kong, argued that video games were particularly good at conservative indoctrination since they "put the user to work on an instinctual level, making the gamer feel impulsive agreement with these ideologies."

"While instincts come from within us, drives occur when political forces propel us in certain directions," he continued. "In these terms, video games are drives masquerading as instincts, naturalizing rightwing ideologies in a way other media cannot by offering its users the chance to experience them on a personal level." 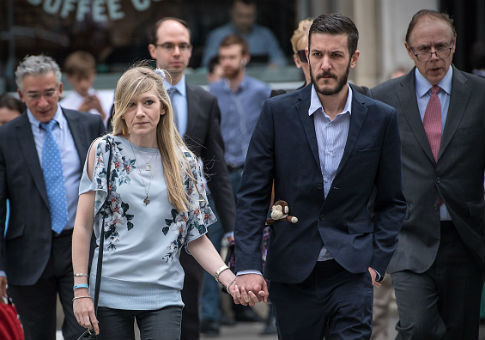 Guardian Op-Ed on Charlie Gard: ‘Children Do Not Belong to Their Parents’ 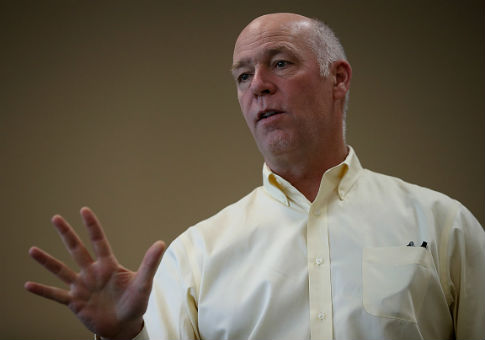 Gianforte Apologizes to Reporter, Will Donate $50,000 to the Committee to Protect Journalists 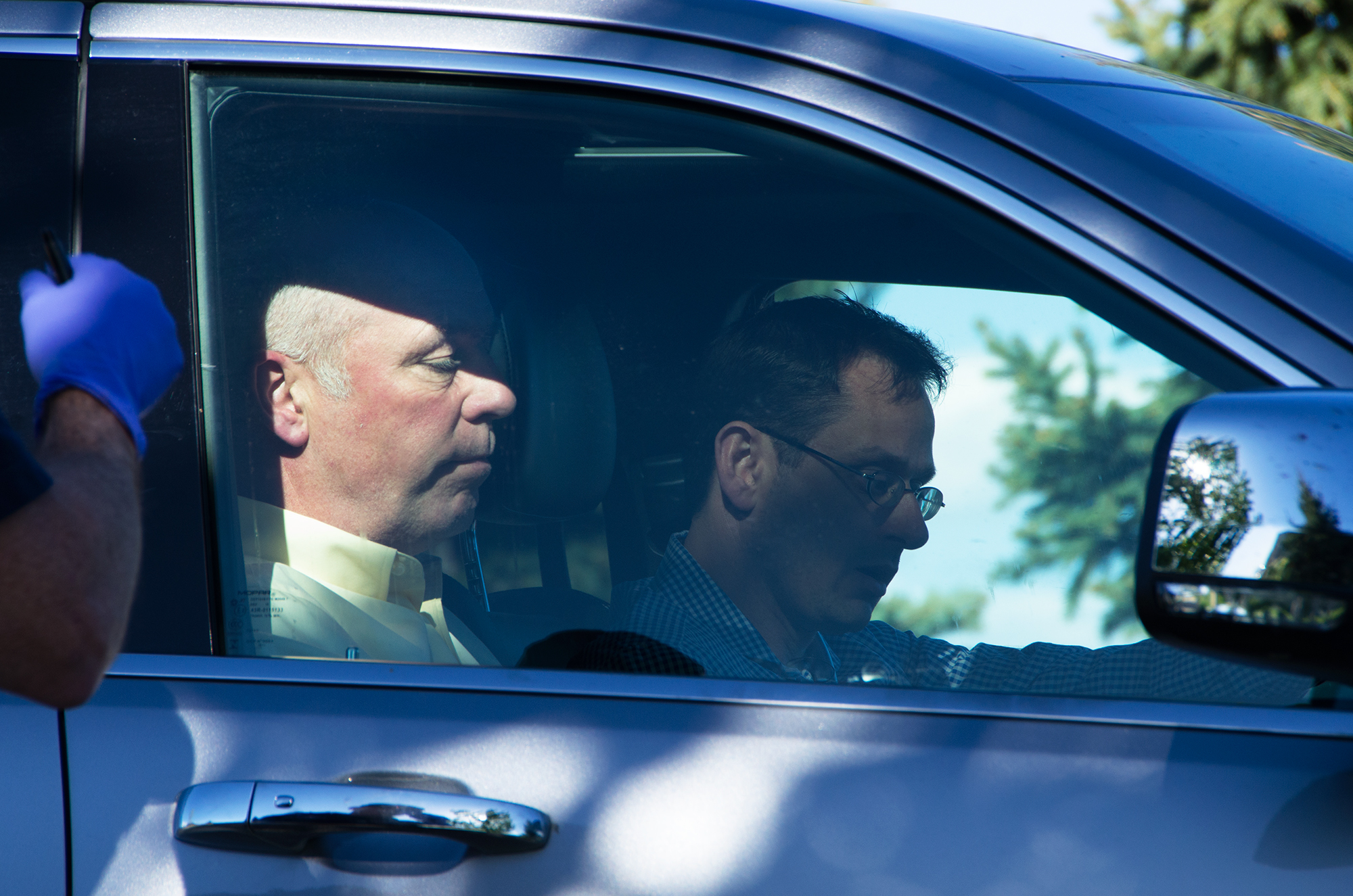 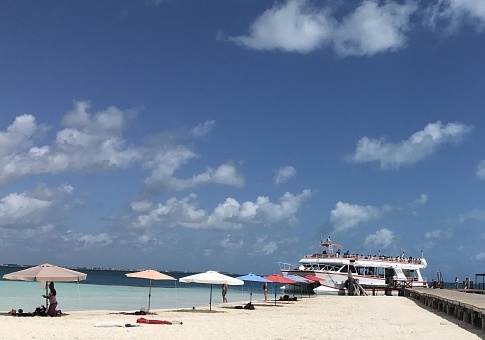