Speaking in front of the House Judiciary Committee, Gowdy highlighted Comey’s difference in behavior between the Clinton investigation and his probe into possible obstruction of justice by President Donald Trump. Gowdy contrasted Comey’s handling of each case, saying he made insufficient efforts to appoint a special counsel for the Clinton probe while purposely leaking memos to spur the appointment of a special counsel in the obstruction case.

Gowdy claimed FBI agents were prejudiced in the Clinton investigation and the Russia probe, saying they had already predetermined the outcomes of both cases.

This isn’t the first time Gowdy has criticized Comey and the Department of Justice for their findings in the Clinton investigation. He grilled DOJ Inspector General Michael Horowitz for his report to Congress on June 14, saying the investigation departed from normal procedure "in favor of a much more permissive and voluntary approach." He ripped Comey for breaching official policy and tainting the reputation of the FBI.

Horowitz examined evidence related to the conduct and decisions by the FBI before the 2016 election. The inspector general also reviewed Comey’s July news conference where he indicated Clinton was careless in handling classified information but not negligible enough for prosecutors to analyze.

Horowitz’s report found that Comey was not motivated by political bias, but it concluded that his decision not to follow FBI procedures damaged the bureau's image.

Gowdy took aim at Comey for deciding to reopen the Clinton investigation just before the 2016 election. He cited Comey’s reason for restoring the probe, which was that he did not have confidence in then-Attorney General Loretta Lynch to credibly handle the case.

Gowdy’s frustration with Comey mounted as the criticisms piled up. He described one of their last conversations, saying Comey told him "the men and women of the FBI do not give a hoot about politics."

He responded by saying that Comey was "dead wrong" because there were many FBI agents who had predetermined the outcome of the Clinton investigation before it was concluded. Despite his disappointment in the FBI, Gowdy reiterated his belief that the nation’s top law enforcement agency has thousands of employees who follow the law and do their jobs correctly.

"To those FBI agents, we’ll get through this," Gowdy said. "It will be tough and it will be difficult, but we will emerge on the other side with a stronger FBI and a stronger Department of Justice because we have to." 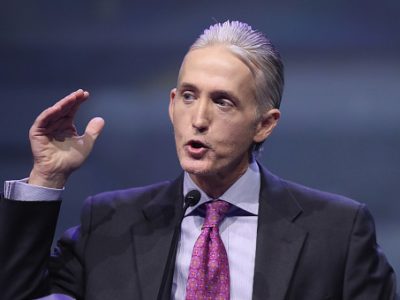 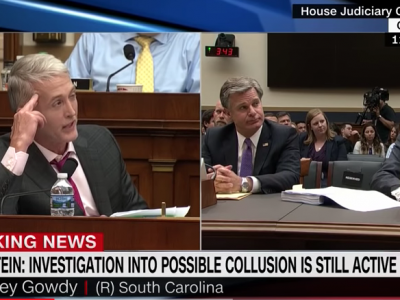 Gowdy Grills Wray, Rosenstein on Russia Investigation: ‘Finish It the Hell Up’ 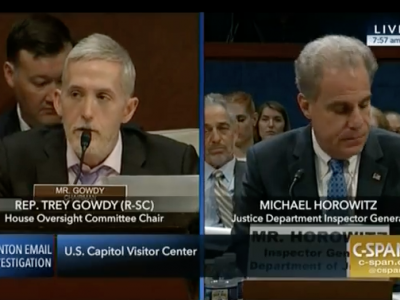 IG Horowitz: Bias in FBI Text Messages Are ‘Completely Antithetical to the Core Values’ of DOJ 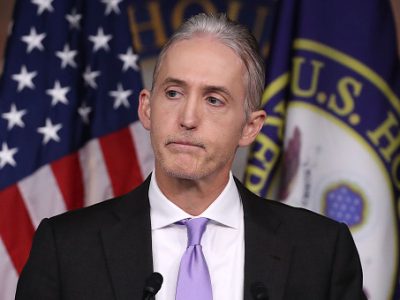 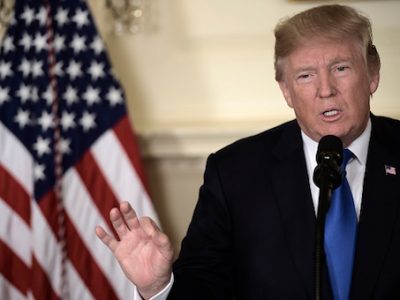 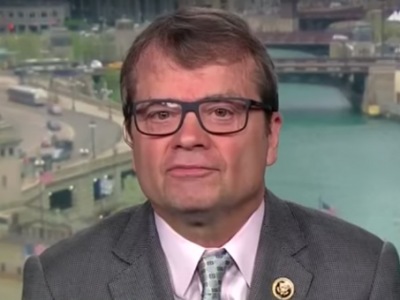 Dem Rep Accuses Nunes of Leaking Info to Trump’s Legal Team, Says He Has No Evidence 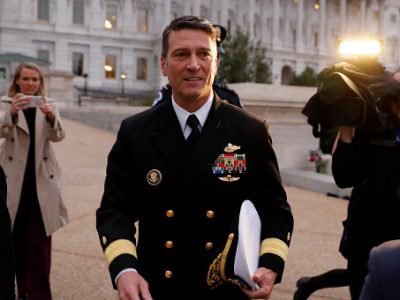 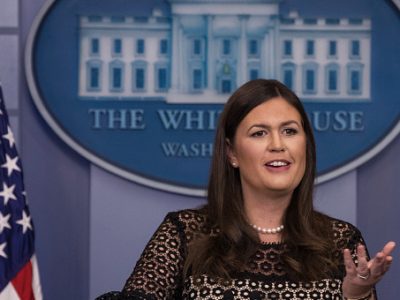 Jim Carrey Lambasted for Portrait Believed to Be Huckabee Sanders