Former Washington, D.C. mayor and city council member Marion Barry will have a statue erected in his memory on Pennsylvania Avenue.

Barry rose to national attention after the FBI filmed him in 1990 smoking crack cocaine with a former girlfriend, as part of a sting operation. His defense after being arrested was, "Bitch set me up."

After his release from prison in 1992, he ran again in 1994 and won in what was considered an impressive political comeback, the Associated Press reports.

Additionally, Barry was accused of being engaged in corruption and had other legal troubles. He got into trouble other times when he made racist statements against Asians. Barry was also upset that many black citizens were not able to afford to continue living in D.C.

The eight-foot-tall statue will be unveiled and placed just blocks from the White House by the Washington City Council building this weekend.

Several current members of the city council, which has two liberal Independents and the rest Democrats, had praise for Barry, who was once labeled "mayor for life." 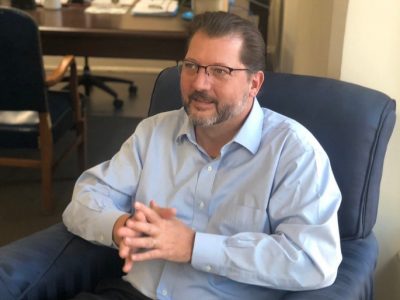 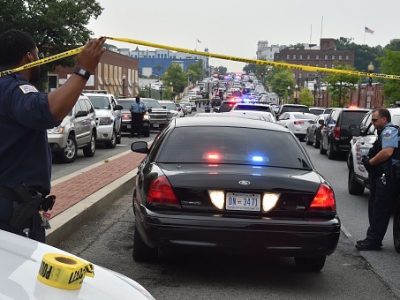 As Rest of Nation Recovers, Homicides Spike in DC 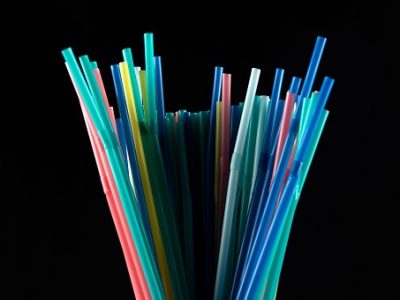 DC Bans Churches From Handing Out Straws With Free Coffee 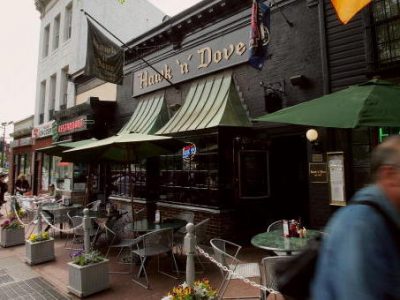