Vendors on the campaign payroll of Russ Feingold, the former Democratic senator from Wisconsin who is running again in an attempt to unseat Sen. Ron Johnson (R.), paid the political action committee launched by Feingold nearly $50,000 after the PAC claimed it ceased operations.

The Progressives United PAC, founded by Feingold after his defeat in 2010, said it was established to "[e]mpower Americans to stand up against the exploding corporate influence in our elections" and to directly and indirectly "support candidates who stand up for our progressive ideals."

The group announced in May 2015 it was officially suspending its operations so it did not appear to be a "conflict of interest" as Feingold attempted his political comeback.

The group still appears to be active, however, as direct mail and digital vendors who work for Feingold’s campaign have paid tens of thousands to the PAC for fundraising list rentals after the group had supposedly halted all activities.

Nexus Direct, a Virginia-based mail production management company, has received $625,000 from Russ for Wisconsin for direct mail services since the inception of the campaign, according to data compiled by the Center for Responsive Politics.

The company paid Feingold’s PAC more than $20,000 in the past year to rent its lists.

On June 18, 2015—one month after the PAC announced it would stop its operations—Nexus Direct cut a $9,833 check to Progressives United for the list rentals. Six months later, the company dished out an additional $13,523 to the PAC.

Combined, the groups have paid $49,985 to Progressives United over the past year despite Feingold‘s claims that the PAC is no longer operating.

Progressives United has come under scrutiny in the past for the way it has handled its affairs.

Last year, it was discovered that a majority of the funds dispersed by the PAC went to overhead, including generous salaries for former employees of Feingold, while less than 5 percent of expenditures went to progressive candidates. The Wisconsin Journal Sentinel reported that Feingold himself might be the biggest beneficiary of Progressives United.

"Progressives United was never about what Senator Feingold claimed—it was a slush fund he used to line his own pockets, pay staff in his shadow campaign, and secretly build a national fundraising apparatus he could exploit to claw his way back to regain power in Washington," said Brian Reisinger, a spokesman for Johnson’s campaign. "This is further proof that Senator Feingold is a typical career politician, willing to mislead the public to win a fourth term."

Feingold’s campaign and Progressives United did not return requests for comment by press time.

Former Dem Sen: Trump Acquittal Would Make Today ‘One of the Worst Days’ in History 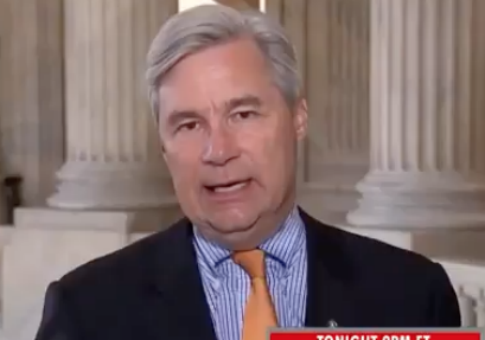 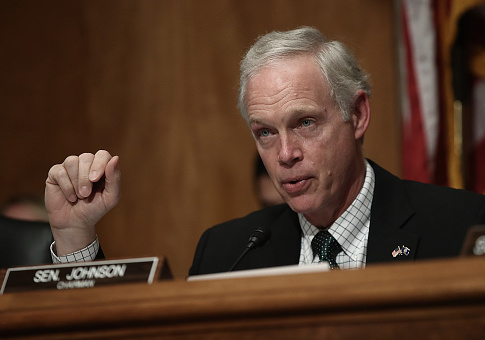