Sen. Joe Donnelly (D., Ind.) praised his minority staffers during a debate Tuesday, awkwardly suggesting they did so despite their race.

Donnelly was making a broader point about giving all Americans an opportunity to succeed when he made the comment. He credited his non-white staff’s success to their talents, not "their race or their religion." He emphasized that they were good at their jobs but only able to show it because he gave them the "opportunity," adding, "And that’s my responsibility."

Donnelly made the comments in Indianapolis during the final Indiana Senate debate before next week’s midterm elections.

Donnelly has fashioned himself as a Democrat willing to work with  Republican legislators and President Donald Trump. During the debate, Donnelly signaled he would even consider changing birthright citizenship, an issue the president spurred debate on Tuesday.

We want everybody to have a chance in Indiana and in America, and my offices reflect that – both on the campaign side and on the Senate side. Our state director is Indian American, but he does an amazing job. Our director of all constituent services, she’s African American, but she does an even more incredible job than you can ever imagine. It isn’t their race or their religion, it’s the incredible person that they are. But at the same time, they have to have a chance. they have to have an opportunity, and that’s my responsibility. And I’ve done it in every office I’ve had, and I’ve done it in every campaign I’ve had, because my campaigns and our Senate office should reflect the face of Indiana.

Donnelly responded to his debate comments on Wednesday. He said he simply misspoke and meant to say "and" instead of "but."

UPDATE 3:39 p.m.: This post was updated with Donnelly's statement that he misspoke. 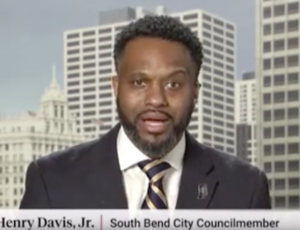 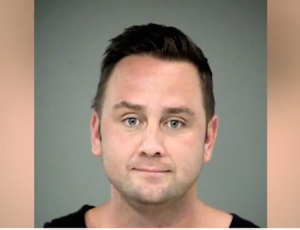 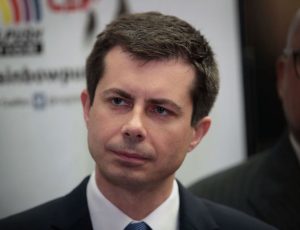 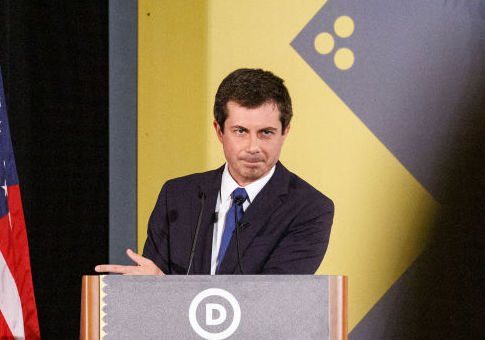 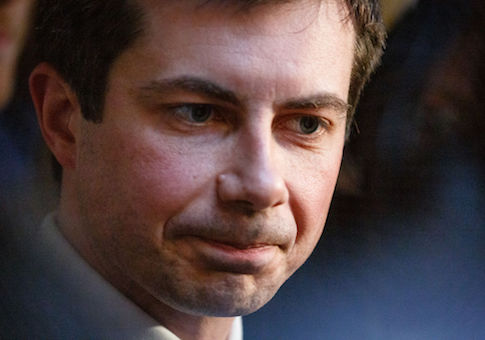 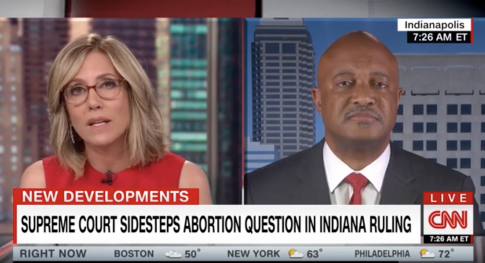 CNN Host Balks at Abortion Law: Why Would Indiana Force Families to Bear a Child ‘With a Severe Disability?’ 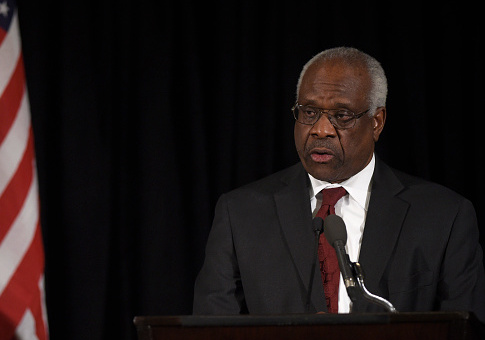