A Pennsylvania Democrat running for Congress is accusing the campaign arm of House Democrats of racism after the organization took steps to see if the candidate would leave his congressional race.

Greg Edwards, a pastor running for a newly-drawn seat in Lehigh Valley, told the Washington Post that the Democratic Congressional Campaign Committee has approached local Democrats to ask if he could be persuaded to leave the race.

Edwards thought his race had something to do with that.

"As far as I know they only targeted one candidate to leave this race—the most progressive candidate, the only candidate of color," he said. "Their inability to understand why that’s fundamentally wrong says everything."

The DCCC pushed back against this narrative, saying that a brand new set of districts just weeks before the primary was a special situation where candidate-organizing became important.

The DCCC communications director said that redrawn districts typically make candidates think over their plans, but that nobody was asked to drop out of the race.

The Justice Democrats, an influential progressive group, did not buy that explanation.

Their spokesman said, "It’s a shame that the DCCC and the wealthy white donors and revolving door consultants that make up the Democratic Party establishment are actively trying to stop Greg [Edwards]."

He continued saying that the strategy is to prefer milquetoast candidates who they believe can appeal to Republicans over candidates of color.

"This is what systemic racism looks like," he said.

Edwards also was not impressed with the party's actions and their defense of them.

"I’d just say that the DCCC got caught red-handed, and admitted as much to us," Edwards said. 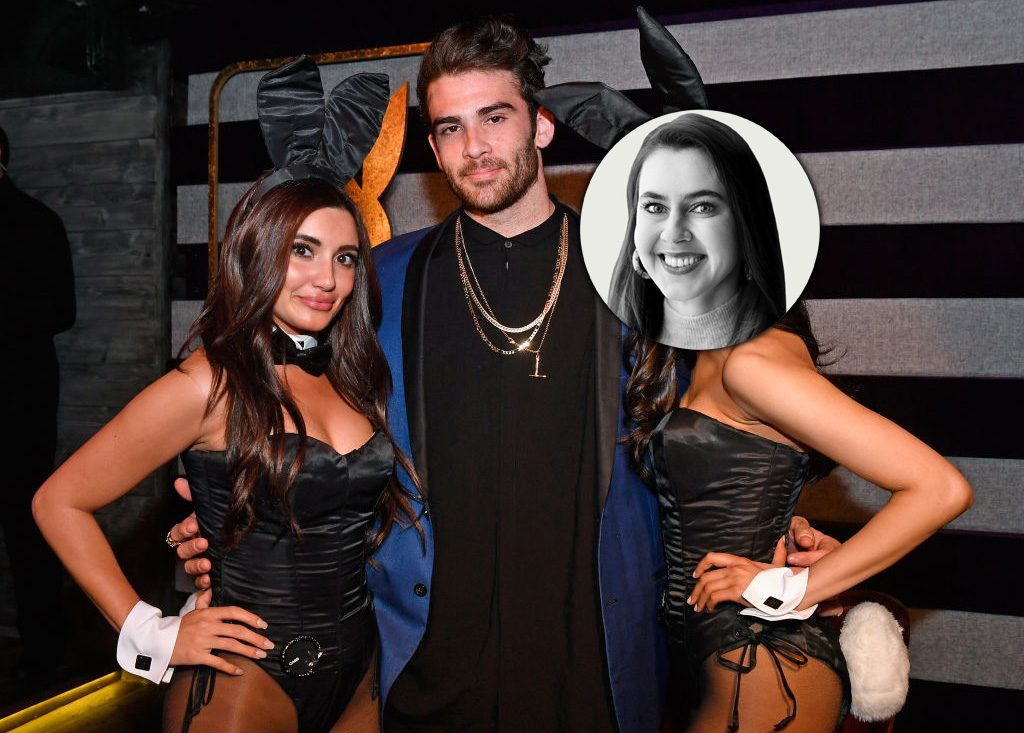