Rep. Peter Welch (D., Vt.) apologized Tuesday for making a comment about the partial government shutdown that was dismissive of the United States' history of slavery.

Welch made the comment in the context of an effort to protect federal workers from the adverse effects of a shutdown. Sharing a story covering his proposed legislation, Welch said "[n]ever in the history of this country has it been legal to make people work for free but that's what's happening to federal employees."

The federal government has been partially shut down since Republicans and Democrats could not agree on an appropriations bill that the president would sign by the December deadline. The shutdown is the longest in U.S. history.

Trump insisted he would not sign a bill to fund the government without sufficient funding for a border wall between the United States and Mexico. Pelosi has insisted she would not give the president more than a dollar for a wall, calling it an "immorality."

Welch's legislation would provide immediate backpay to those affected by the ongoing shutdown, now in its 33rd day. It would also make it illegal for agencies to force workers to continue work should they not receive pay.

Responses from pundits, journalists, and other Twitter users prompted an apology from the congressman later that day. "Sincere apologies," he said in a follow-up tweet. "Nothing worse in the history of our country than the brutal inhumanity of the horrible, relentless, and savage infliction of involuntary servitude-slavery- on millions of people whose freedom was denied.  Nothing."

Nothing worse in the history of our country than the brutal inhumanity of the horrible, relentless, and savage infliction of involuntary servitude-slavery- on millions of people whose freedom was denied.

The shutdown has deprived some 800,000 federal employees in the Transportation Security Administration, Food and Drug Administration, Internal Revenue Service and other agencies of their second consecutive paycheck. At the outbreak of the civil war, almost four million people were enslaved in the United States.

Dem Rep: Outside Pressures, Including Left-Wing Organizations, Make It ‘Very Difficult’ to Compromise 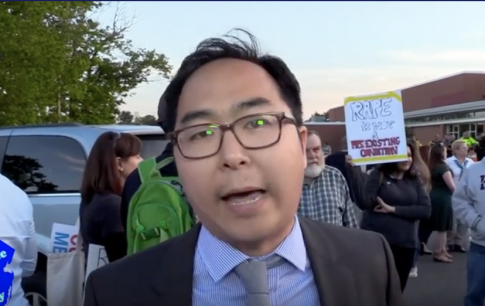 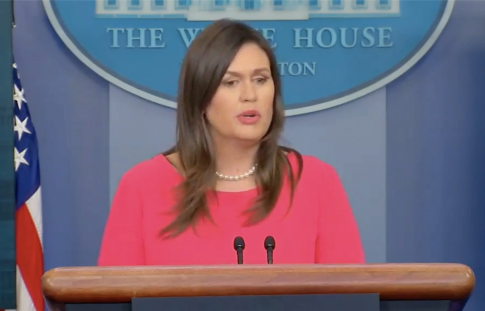 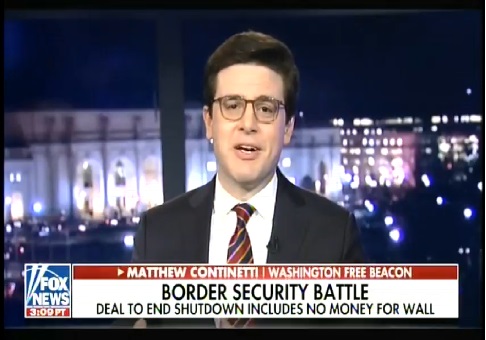 Continetti: White House Has Opportunity to Help 2020 Run by Making Deal With Dems to Get ‘Some Type’ of Border Wall

CNN Blasts Trump After Announcing End of Shutdown: ‘Cave,’ ‘Shameful,’ ‘One of the Biggest Tactical Defeats’