A New Mexico Democrat running for governor is covered in dirty money.

KRQE reports Democrat hopeful Alan Webber has received funding from a source connected to radical anti-government activities. Webber has received donations from Mark Rudd, a co-founder of the radical anti-government coalition Weather Underground. The organization is responsible for detonating bombs at targets across the United States during the late 1960s and mid 1970s.

The group advocated for the violent overthrow of the country, according to their manifesto. Rudd has openly admitted that he was the author of the group’s tactics. The FBI named him a wanted fugitive, but later dropped charges against him and other Weather Underground members following a Supreme Court decision concluding that the federal investigation was not done lawfully.

Maria Painter, Rudd’s wife, hosted a campaign event for Webber a week and a half ago at the couple’s home. The next day, Webber received a formal endorsement from Rudd. In his endorsement letter, Rudd touted that Webber is a "pro-jobs, pro-environment progressive Democrat."

After this revelation it should be an uphill climb for Webber's gubernatorial campaign considering he's trying to unseat Gov. Susana Martinez who has consistently had one of the highest approval ratings for a state leader since she took office.

In addition, a recent poll of New Mexicans put her approval rating at 52 percent. 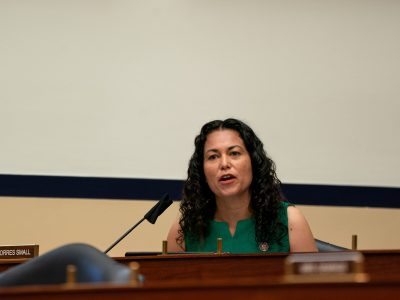