Dem Candidate Was Member of Group Working Against U.S. Gov’t in El Salvador

A Democratic congressional candidate from Washington was a member of the Committee in Solidarity with the People of El Salvador (CISPES), an anticapitalist organization that works against American policy toward El Salvador.

Lisa Brown, who is running against House Republican Conference Chair Cathy McMorris Rodgers, was a member of CISPES, according to newspaper clippings from the Colorado Daily obtained by the Washington Free Beacon.

"According to one of the newly chosen CISPES leaders, Gonzalo Santos, the national CISPES network came into being as a response to a direct appeal from the Salvadoran Revolutionary Democratic Front, a political coalition including people as diverse as Catholic priests and Marxist guerrillas," reads one article from 1981. "The coalition claims to represent about 80 percent of the population and opposes the army-dominated junta which now runs El Salvador with the help of American economic and military aid."

"Economics graduate student Lisa Brown, another of the newly chosen CISPES leaders, stressed that the organization is non-partisan, that its primary purpose is to stop the bloodbath in El Salvador," the article continued. 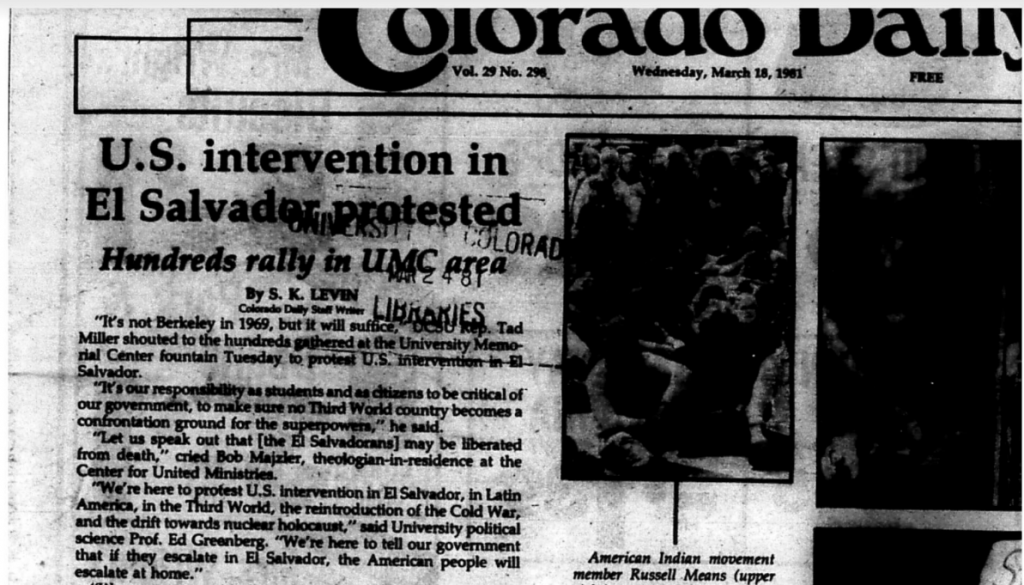 Another article in the Daily describes Brown's role at a rally against U.S. policy in El Salvador.

"‘We must not accept the myth that the government of El Salvador is centrist,' warned Lisa Brown, University graduate student and member of the Justice for El Salvador Committee. The committee, which sponsored the rally is a nationwide, grassroots organization with over 80 chapters," reads the article. 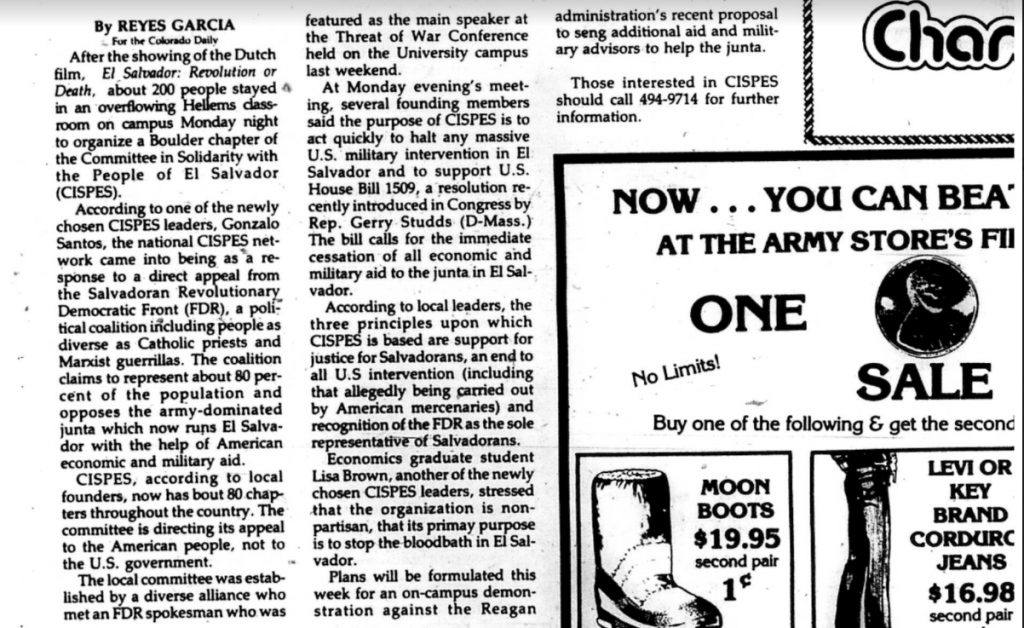 According to its website, CISPES "organize[s] strategic campaigns against US government and corporate intervention in El Salvador."

The group's mission statement goes into further detail about its opposition to capitalism and U.S. policy:

We are a grassroots organization dedicated to supporting the Salvadoran people’s struggle for self-determination and social and economic justice. The alternative that they are building—an alternative based upon democratic and socialist ideals—is an example to all people who seek a world free of domination and exploitation. We support that alternative because we believe that capitalism is a fundamentally unjust, oppressive and ecologically unsustainable economic system. We join with poor and working people, immigrants and refugees in the struggle against neoliberalism—the current manifestation of capitalism imposed by the United States government and its state, institutional and corporate allies. Neoliberal policies continue to produce enormous suffering and destabilization around the world.

CISPES strives "to end U.S.-imposed global economic policies that devastate local cultures and economies, specifically in El Salvador." The group also "stand[s] in solidarity with the Farabundo Marti­ National Liberation Front (FMLN)," a far-left political organization which engaged in armed insurgency against the Salvadoran government in the 1980s.

Brown worked and taught in Nicaragua in 1990, teaching a macroeconomics seminar at the University of Central America and was, according to a news article from the time, "one of hundreds of so-called ‘internacionalistas,' cooperating with Nicaragua's outgoing Sandinista government by offering technical skills."

The article added that Brown's "brand of economics is not the free-market kind embraced by the conservative UNO [National Opposition Union] coalition." Brown said at the time that she liked Nicaragua's mixed economy, "in which banks and other institutions are state owned."

Brown also expressed admiration for communists, socialists, and anarchists in her 1986 doctoral thesis, writing that she was "inspired by great women activists, such as Elizabeth Gurley Flynn and Emma Goldman."

Flynn became chairwoman of the U.S. Communist Party in 1961 and argued capitalism was incompatible with "human welfare." A 1917 New York Times article described Goldman as one of the "two most notorious anarchists in the United States." 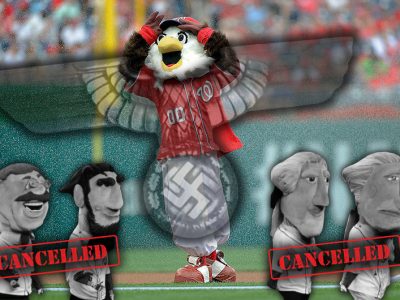