David Brock, the seasoned liberal operative and Clinton loyalist who founded Media Matters, huddled with more than 100 donors last weekend at the swanky Turnberry Isle Resort in Aventura, Fla. to map out how Democrats will "kick Donald Trump's ass."

Brock sought to raise $40 million in 2017 for his organizations, and hoped the retreat would lead to the creation of a liberal donor network to rival the network of the conservative Koch brothers.

Below is the confidential memo in its entirety. 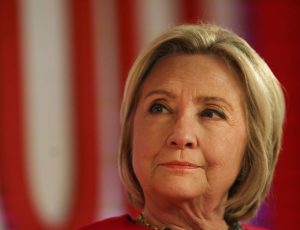 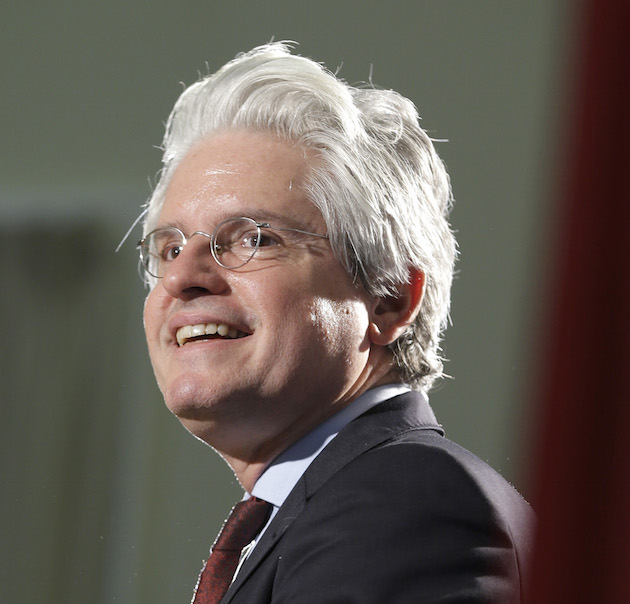