A Michigan businessman told the Washington Free Beacon Wednesday that he will run as the "real conservative" against libertarian rising star Rep. Justin Amash (R., Mich.) in the Republican congressional primary.

Brian Ellis, the president of Grand Rapids investment firm Brooktree Capital Management, announced that he would challenge Amash for his House seat on Tuesday. However, Ellis disputed the notion that he is running as an "establishment" candidate against Amash, who has been supported by Tea Party groups.

Amash, who joined Congress in 2011, has clashed with members of his own party on national security and other issues, voting against Iran sanctions legislation and praising accused National Security Agency leaker Edward Snowden as a "whistleblower."

Amash entered Congress along with a wave of anti-establishment Republican candidates who challenged the party’s incumbents in primaries across the country. Ellis, who is reportedly backed by the local business community, is bucking that trend by challenging a Tea Party incumbent.

Ellis plans to take on Amash from the right. He said the freshman congressman’s voting record has not matched his conservative rhetoric, noting that he voted "present" on Keystone pipeline construction and efforts to defund Planned Parenthood.

Ellis said the congressman has been more focused on promoting his national image than on issues that impact his constituents.

"He wants to be the next Ron Paul, and all I want to do is a good job for the citizens of the 3rd district," said Ellis. "I don’t think his focus is here, his focus is elsewhere."

He also predicted that foreign policy would play a large role in the campaign.

"I’m a strong proponent of a strong and viable national defense," said Ellis. "I’m concerned about what I see are isolationist tendencies. I don’t think that serves our country well going forward, so this will be an issue."

Ellis declined to say whether he is concerned about fundraising against an incumbent candidate. He said he is more focused on getting his message out at the moment.

Amash has reportedly had some fundraising difficulties of his own. His campaign had just $164,000 cash on hand at the end of July, according to ABC News.

The Amash campaign did not respond to requests for comment as of press time. Spokesman Will Adams called Ellis’s candidacy "bizarre" and said Amash was not concerned about it, in a comment to ABC News on Tuesday.

"He’s entitled to his opinion," Ellis said. "I’m focused on my campaign not what he thinks of my campaign." 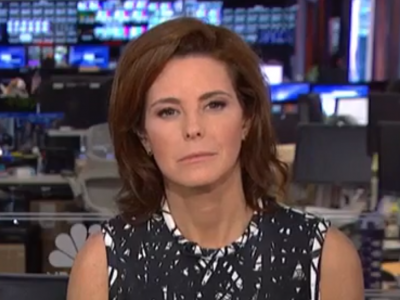 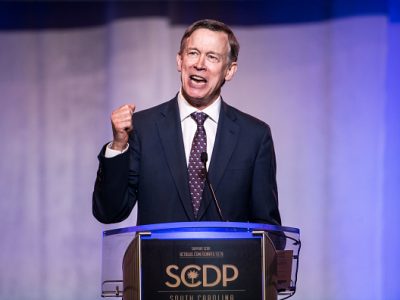 Hickenlooper: I’m Not a Perfect Spokesman for My Own Ideas 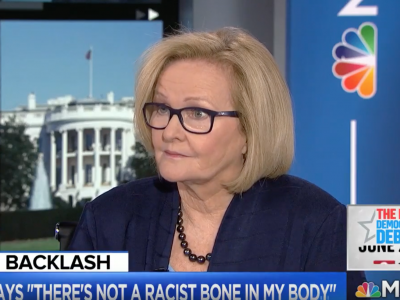 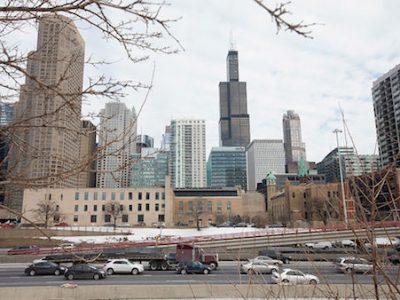 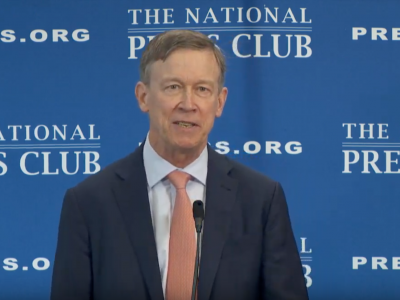 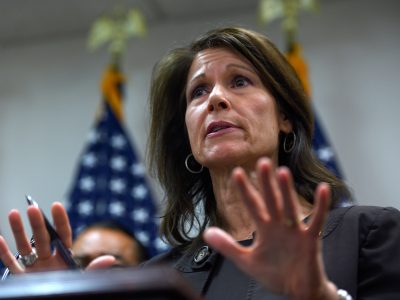