A major Clinton donor whose company conducted illicit medical tests that allegedly led to the deaths of several elderly patients is facing a lawsuit from the family of one of the victims, according to the Daily Caller.

Hansjorg Wyss, who has given millions to the Clinton Foundation, is facing a civil suit in the state of Washington, in connection with the deadly drug testing carried out by his former pharmaceutical company, Synthes USA, the Daily Caller reported on Sunday.

The company pleaded guilty in 2010 to conducting unauthorized clinical trials, and four executives received prison sentences. Wyss, who was CEO during the time of the illicit testing, was not indicted. He sold the company for $20 billion in 2012.

The billionaire is now facing a civil suit from the daughter of one of the victims, according to the Daily Caller:

Wyss faces a statutory civil penalty of $250,000 for each violation, amounting to $9.2 million for "personal injury to and death of Mrs. Golden.  He is charged in 37 violations.

The plaintiff is Reba Golden’s daughter, Cynthia Wilson, whose mother died in 2007 on the operating table after Synthes organized illegal "market tests" for at least 50 persons across the country of an untested bone cement substance that the Food & Drug Administration banned for use in the spine.

Ultimately, five patients died during the illicit drug testing.  Synthes failed to report the deaths to the FDA, as required by law, until the third fatality occurred. 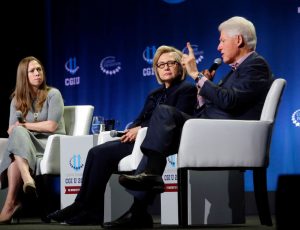 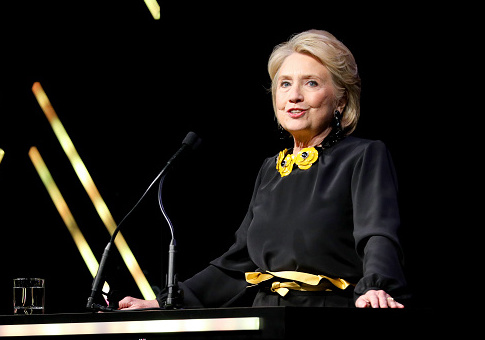 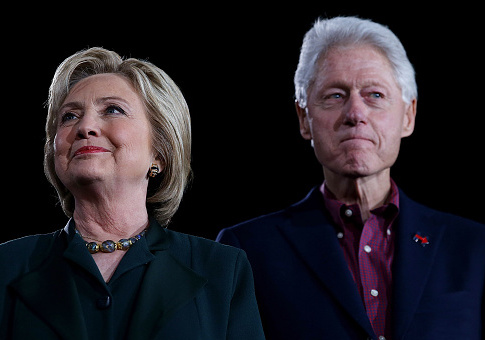 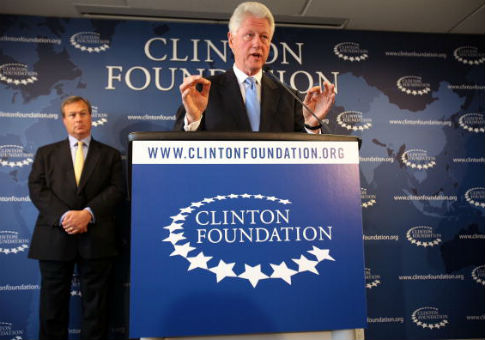 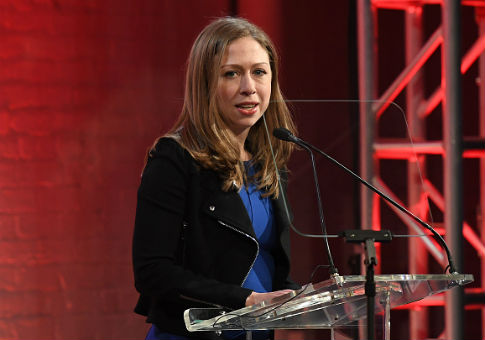