McCaskill listed the downtown penthouse pad for $3.2 million on March 22. She originally bought the CityCenterDC condominium in 2014 for $2.7 million, the most expensive piece of residential property in the luxury apartment complex, according to Washingtonian.

The listed two-bedroom, two-bathroom penthouse with a private terrace is part of the CityCenterDC complex, home to high-end stores like Tesla and Tiffany & Co. and an array of restaurants. McCaskill made significant investments in the complex, becoming part-owner of Italian restaurant Centrolina.

The CityCenterDC project was funded with a $700 million investment by Qatar.

The condominium fee for the 1,720-square-foot penthouse is $2,140 a month, according to the listing.

McCaskill was one of the richest members of Congress during her two terms as a Missouri senator. Her husband's investments and business practices, and her use of his private plane, were a vulnerability during her failed campaign last year.

The condo is listed by Warren Buffett's Berkshire Hathaway, a fund her husband is heavily invested in. He purchased between $1 million and $5 million worth of Berkshire Hathaway stock the day after she lost her reelection last November.

Pictures of the penthouse added to the listing, including one of the doorman, can be viewed below. 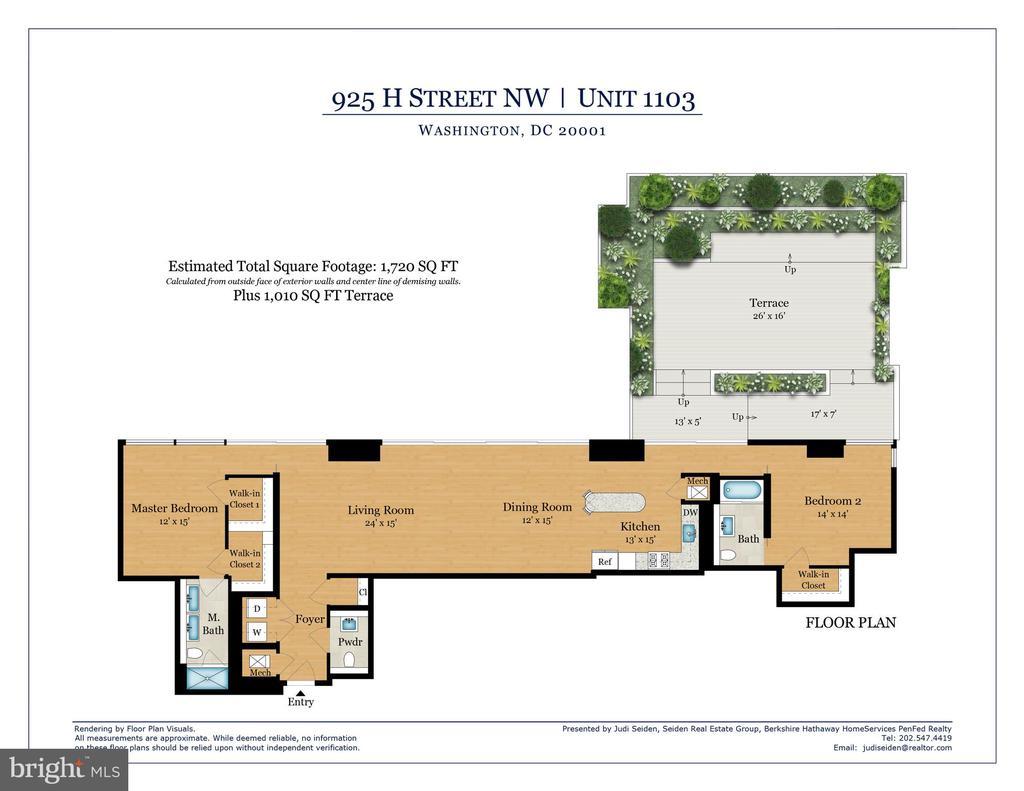 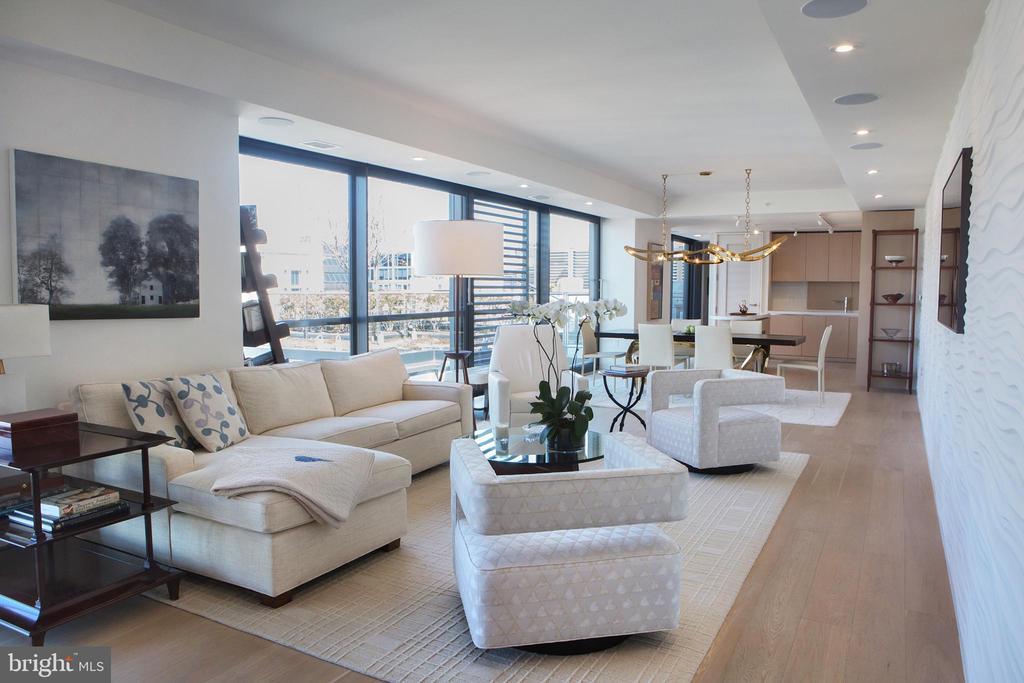 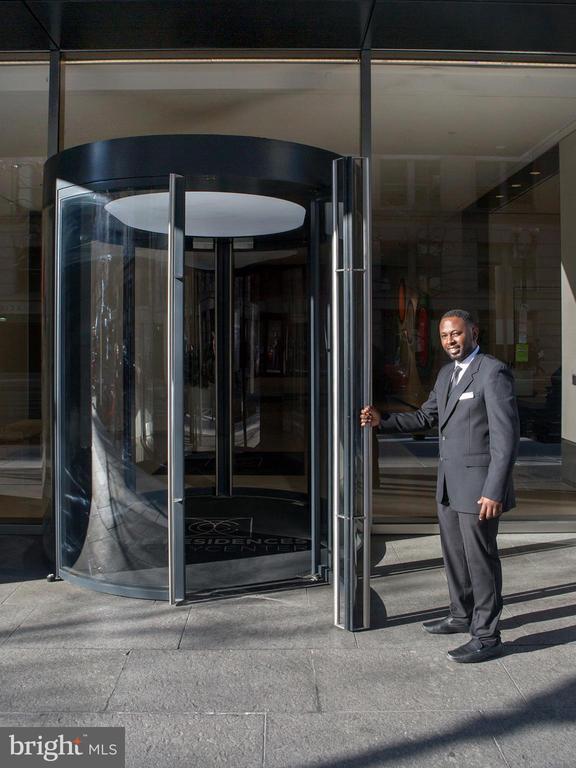 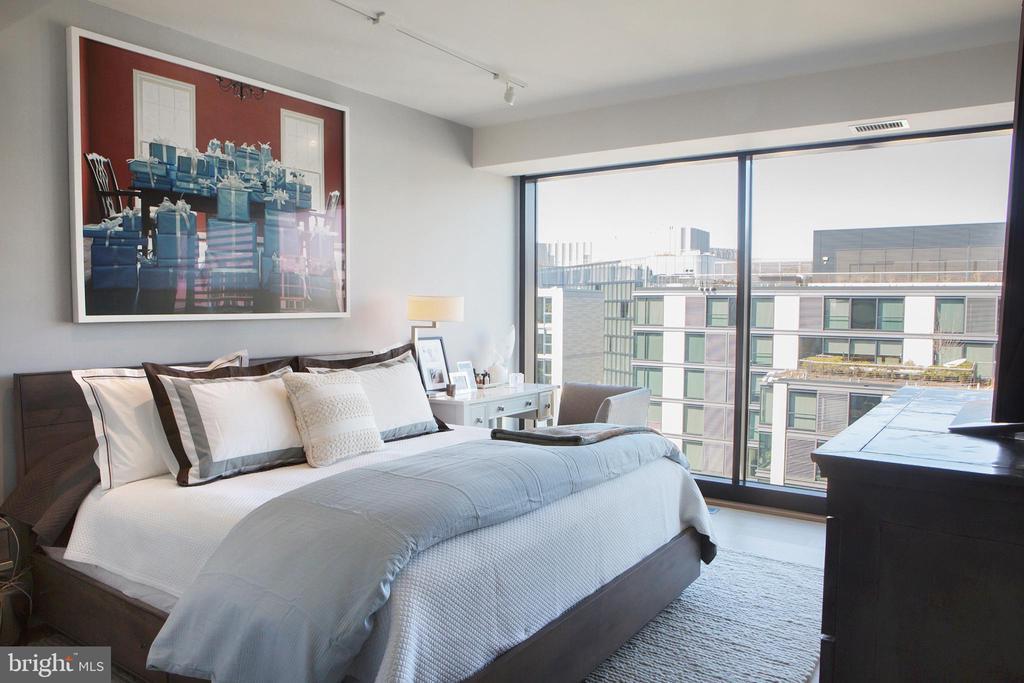 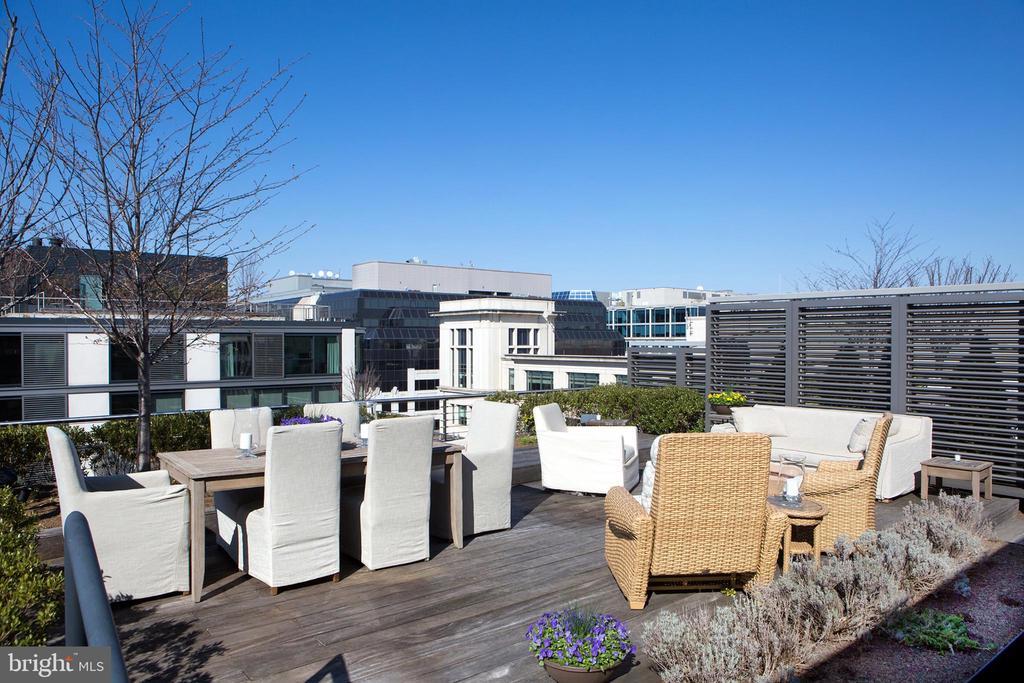 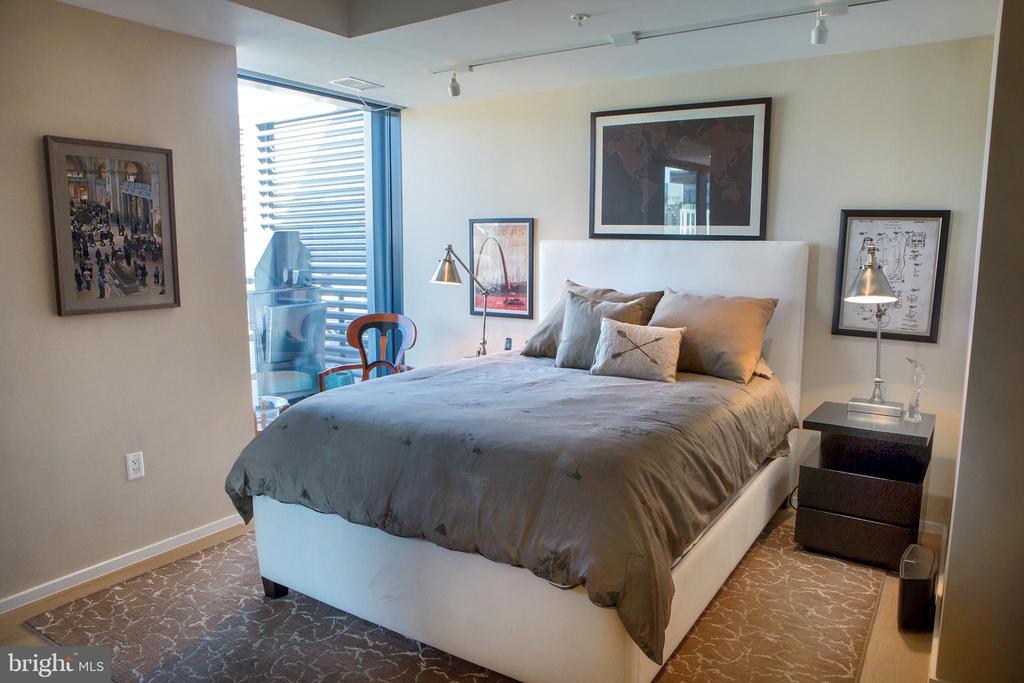 Iowa Democrat Says $15 Wage Hike ‘Will Cause Harm’ in State, Still Supports It