CBS Interviews Pro-CFPB Professors, Fails to Disclose They Worked for or With CFPB

CBS aired an interview with a group of professors defending the controversial Consumer Financial Protection Bureau (CFPB) last Sunday without disclosing to viewers that most had major conflicts of interest.

In a largely positive story on CFPB head Richard Cordray, "CBS Sunday Morning" interviewed a panel of professors at Georgetown University. The professors, who all signed a letter opposing a bill from Republican Rep. Jeb Hensarling (Texas) that would curtail the agency, were identified only as "concerned academics."

CBS News correspondent Erin Moriarty showed the professors video of Hensarling attacking them, prompting the academics all to laugh at the Texas Republican.

"It seems to me that [House Financial Services Committee] chairman Hensarling believes in freedom but only for big banks and financial institutions," said the University of Utah's Christopher Peterson.

What CBS did not reveal in either the television segment or its online story was that four of the six professors in the segment—including McCoy and Peterson—all previously worked at the CFPB or were members of its advisory board during the Obama administration.

After Fox News' Howard Kurtz emailed CBS asking them to explain the omission, an editor's note was added to the online piece.

"Editor's Note: Some members of the panel of college professors and consumer advocates featured in this report also have previous work experience with or have served on advisory boards for the Consumer Financial Protection Bureau," it reads. 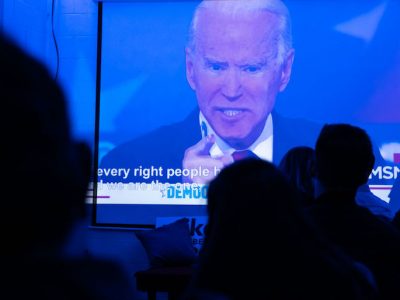 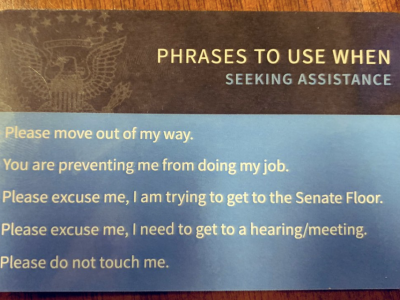