Booker: I’m Proud of ‘I Am Spartacus’ Moment, How I Acted at Kavanaugh Hearings

Sen. Cory Booker (D., N.J.) defended his "I am Spartacus" moment during Brett Kavanaugh's Supreme Court confirmation process, saying his conduct during the hearings was one of his proudest moments.

Booker joined the increasingly crowded 2020 Democratic field by announcing Friday he was running for president. His first national media stop was "The View," where conservative co-host Meghan McCain pressed him about authenticity and perceptions of being a grandstander for his dramatic displays at Senate hearings.

"You've just got to be who you are," Booker said. "There are going to be critics all the time."

Booker boasted of his record in public service in bringing about "authentic change," but McCain responded that she couldn't look at him without thinking of his widely parodied "I am Spartacus" moment.

"I don't know if it's the best reflection of you," she said.

"I hope people go back and watch that whole clip, because even that was twisted," Booker said. "What we do in this culture right now, it's a tear-down culture. The truth doesn't even really matter. I hope you'll go back and watch the Kavanaugh hearings. That was one of my prouder moments sticking up for people."

During Kavanaugh's confirmation hearings, Booker—who said at one point those senators supporting Kavauagh's confirmation were "complicit in the evil"—dared the Senate to expel him and claimed he was "knowingly violating the rules" by releasing documents related to Kavanaugh's time in the George W. Bush White House.

Booker insisted he was breaking the rules, but Republicans later responded that he wasn't the bad boy he was trying to be, saying he had been given permission by a Republican lawyer to release the documents.

In any event, as Booker said he would welcome any punishment, Sen. Dick Durbin (D., Ill.) said, "let's jump into this pit together," leading Booker to memorably say, "This is probably the closest I’ll ever have in my life to having an ‘I am Spartacus’ moment."

Booker said the criticism of that moment was part of the problem with political culture, saying his presidential campaign wouldn't be about tearing people down or trolling them.

Booker, like every Democrat except Sen. Joe Manchin (D., W.Va.), voted against Kavanaugh's confirmation. He at one point walked out of a hearing, calling his nomination a "dark moment" in the wake of a sexual assault charge made against him. 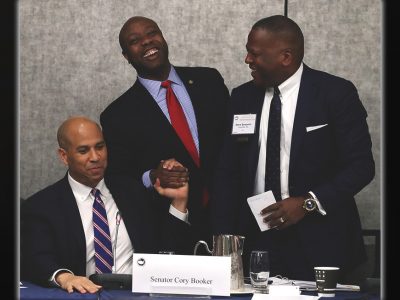 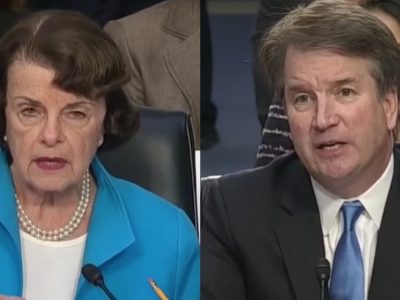 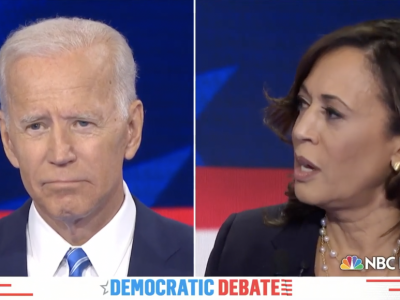 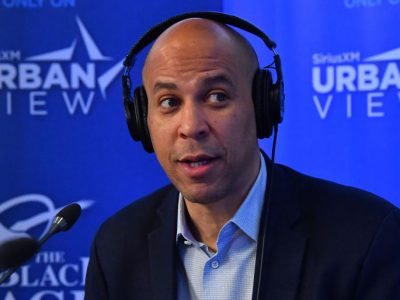 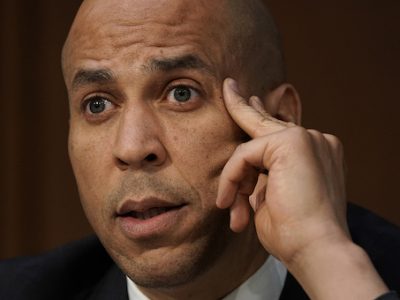 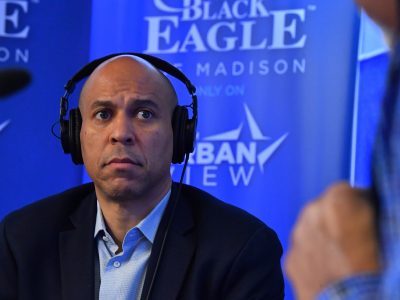 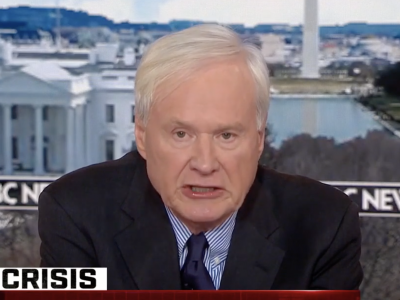 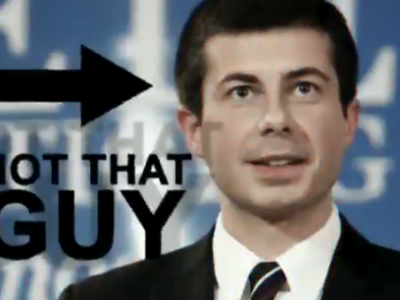