The controversial activist group is facing criticism for its lavish spending

A Black Lives Matter charitable organization is in hot water following reports that it used donor funds to secretly purchase a $6 million mansion in Los Angeles. The group has claimed the massive house, known as "Campus," is "part of the cultural arm of the [organization]—potentially as an ‘influencer house,' where abolition+ based content is produced by artists & creatives." Meanwhile, local activist groups have complained that the charity, the BLM Global Network Foundation, has ignored their pleas for support. Others have accused the group of exploiting racially charged tragedies to raise money.

The Washington Free Beacon has reviewed photographs and realtor descriptions of the luxurious property in the posh Studio City neighborhood. Here are 10 of the most decadent details of the Black Lives Matter mansion that will make you want to quit your job and start making dope-ass TikToks about white fragility and defunding the police.

2) Lots of security! (In case they succeed in abolishing the police)

Walls work. So do pointy spears and home security systems. 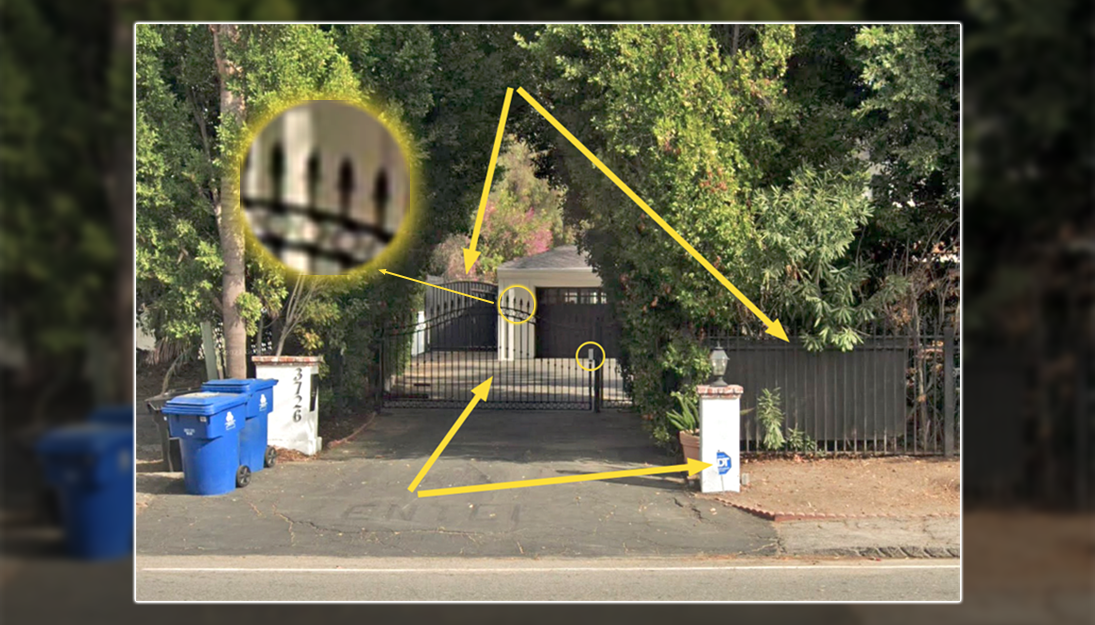 Humphrey Bogart and Marilyn Monroe were among the Hollywood celebs who stayed as guests at the luxurious estate, built in 1936. 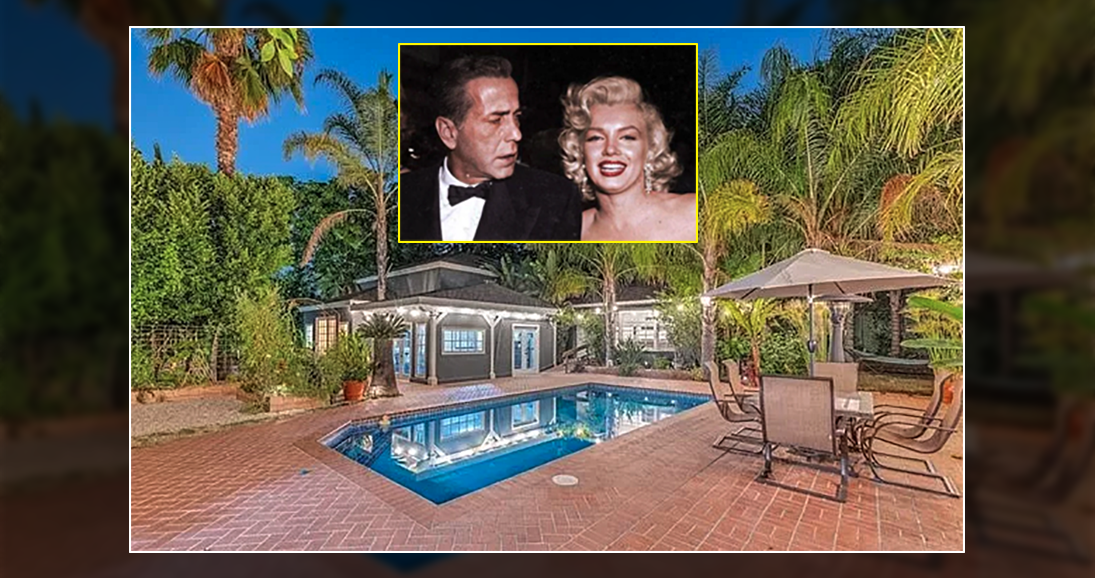 6) All this closet space! (And butler's pantry!)

9) All these fireplaces! (For incinerating problematic financial statements)

And heat lamps for the frigid Los Angeles winters. One of the fireplaces was imported all the way from Italy, while another features a "handmade arto cement tile hearth." Nice! 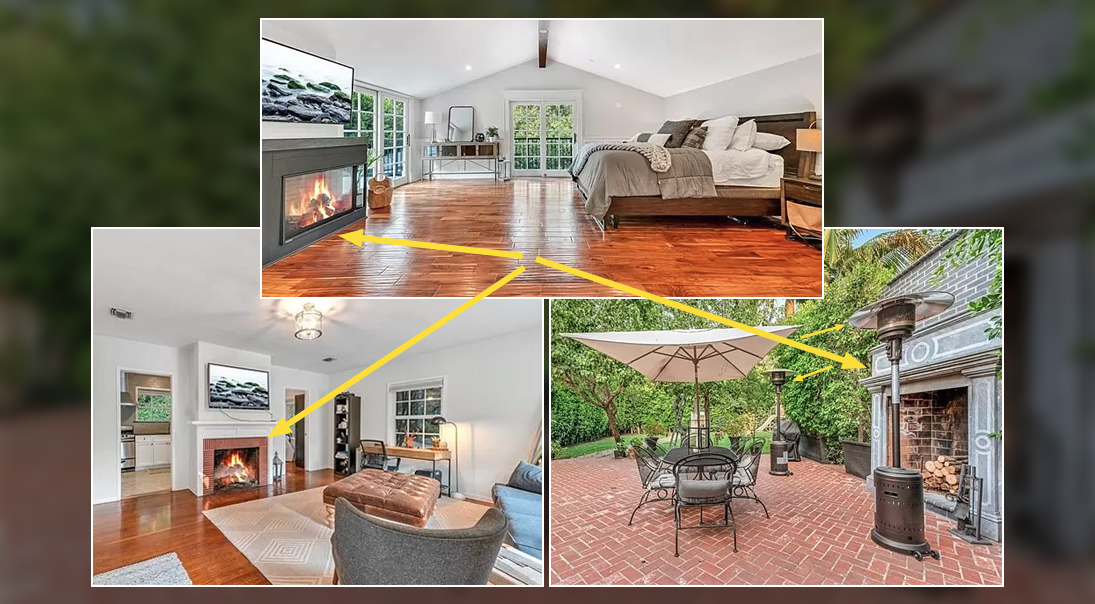 (Note: The photo was taken prior to BLM purchase.)