White House reporter April Ryan appeared on "CNN Tonight" Thursday where she expanded on criticism directed at White House press secretary Sarah Huckabee Sanders, claiming some would say Sanders was egging on a fight with her response to a question during Thursday's press briefing.

Ryan, a CNN contributor, appeared on Don Lemon's show to talk about Sanders' response to a question she asked during the briefing. The conversation with Lemon was flagged by the Daily Caller's Amber Athley. After having already appeared on CNN to discuss the exchange earlier in the day, Ryan was clearly not over the moment several hours later.

"What I will say to you is, for her to say, for Sarah Huckabee Sanders, the presidential spokesperson, the mouthpiece for the President of the United States to say ‘you don't know me,' in certain quarters in this nation, that starts a physical fight," Ryan said.

"I was very shocked, it was street. I will even go beyond that, it was gutter," Ryan continued. "And, there's no room, no place for that in that White House briefing room. And you know what, she can be mad at what I say right now. Tough."

Ryan pressed Sanders at Thursday's briefing about remarks from Rudy Giuliani, one of President Donald's Trump's outside lawyers, about Trump reimbursing a $130,000 hush payment made by his attorney Michael Cohen to adult film actress Stormy Daniels. The aknowledgment of Trump's involvement in the payment contradicted the president's previous account of the matter.

"With all due respect, you actually don’t know much about me in terms of what I feel and what I don’t," Sanders said. "I think we’re done."

Shortly after the briefing, Ryan told CNN that Sanders took her question personally, which was not her intention in asking it. 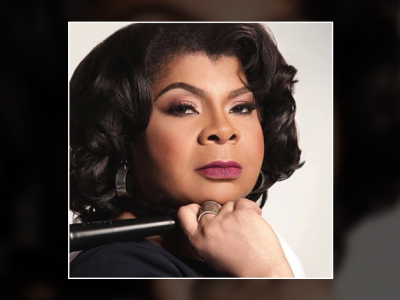 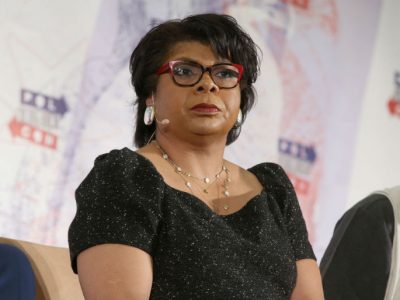 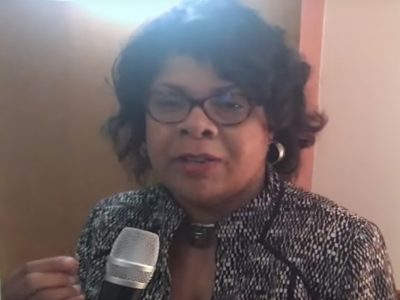 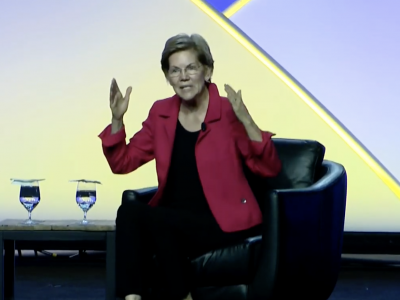 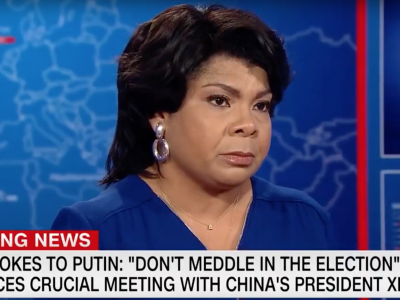