Caroline Kennedy, a longtime supporter of President Barack Obama, has been nominated as the U.S. ambassador to Japan, despite having no foreign service experience and not speaking Japanese.

She is not the only person politically connected to the president to receive a nomination. 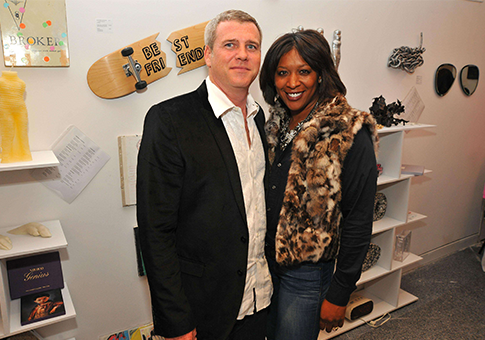 A consummate Obama fundraiser known for his abusive style, Kirk Wagar was invited to Obama’s first state dinner, appointed to the Export-Import Bank advisory committee for fiscal year 2011, and has now been nominated as ambassador to Singapore.

While acting as Obama’s de facto communications director in Florida, Wagar helped to raise $4.5 million for Obama’s 2008 election and then raised at least $1 million for his reelection campaign.

After Obama won the 2008 primary in Florida, Wagar coordinated the ousting and replacement of already designated Florida delegates to the Democratic National Convention that were seen as disloyal to Obama.

In an exchange with DNC member Jon Ausman, Wagar claimed Ausman "fucked us" and that if only the thirty people that were purged are upset "we have done pretty well." The exchange appears to have started when Wagar objected to certain delegates "that have done nothing for Barack." 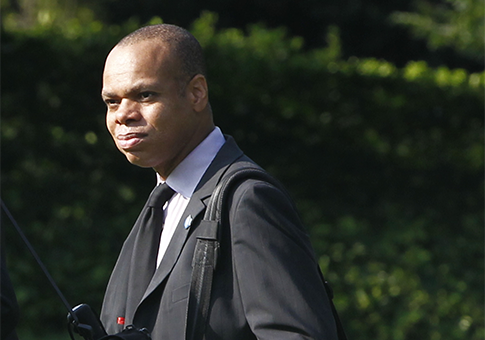 Patrick Gaspard, the former political director for the Service Employees International Union, was nominated as ambassador to South Africa.

While working for SEIU 1199, one of the most powerful unions in New York City, Gaspard furthered his involvement in Democratic politics by becoming a national field director for the Democratic get-out-the-vote organization "America Coming Together."

Shortly after becoming a lobbyist for SEIU 1199 in 2007, Gaspard became Obama’s 2008 political director and then associate personnel director for the transition team into the White House.

Gaspard served as Obama’s White House political director from 2009 to 2010 despite failing to reveal more than $37,000 in deferred compensation from the SEIU. After Republicans swept through congressional elections, Gaspard left the White House to serve as executive director for the Democratic National Committee.

At the DNC, Gaspard was unable to contain his excitement after the Supreme Court upheld Obamacare and tweeted: 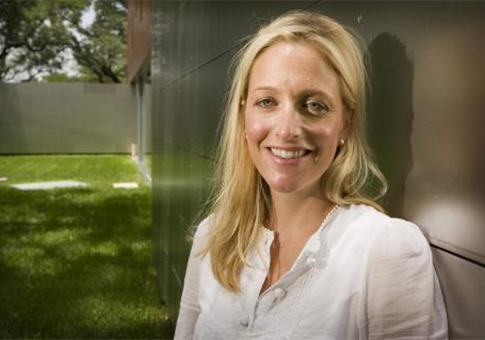 Alexa Wesner was nominated as ambassador to Austria after starting Be One Texas, an organization dedicated to boosting Democratic politics in Texas and raising a lot of cash for Obama.

Wesner donated $168,689 to Obama’s first presidential campaign and over half a million during his 2012 reelection. He also hosted a fundraiser in Austin, Texas that netted $2 million. She was appointed to the President’s Committee On The Arts And Humanities in 2009.

Wesner’s organization, Be One Texas, has been identified has a key organization in the Democratic Party’s comeback efforts in Texas. Using other efforts in Colorado and Minnesota as examples, Be One Texas will try to increase coordination among the key Democratic constituencies in the state along with heavy spending across several elections. 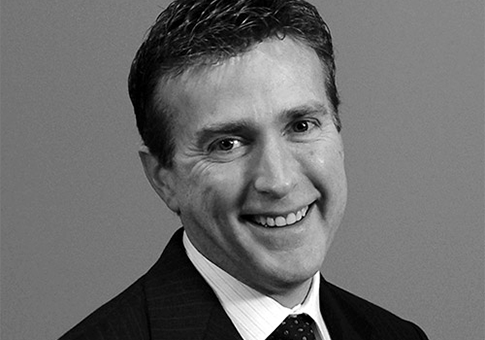 After making his money in Chicago and Texas real estate, James "Wally" Brewster became a major bundler for Obama and now has been nominated to be ambassador to the Dominican Republic.

Brewster was an officer and senior vice president of marketing and corporate communications with General Growth Properties, a real estate trust headquartered in Chicago from 1996 to 2010. He has since become senior managing partner for SB&K Global, a Chicago based consulting firm specializing in brand strategies and consumer dynamics.

Brewster is a national LGBT co-chair for the DNC and is on the board of the Human Rights Campaign. He and his boyfriend, Bob Satawake, raised over $1 million for Obama’s first presidential election and helped bundled over $500,000 for Obama’s 2012 reelection.

Brewster and Satawake donated $126,024 to Obama and other Democrats during the 2012 cycle. Since Obama took office, a "James Brewster" or a "Wally Brewster" has visited the White House fifteen times. 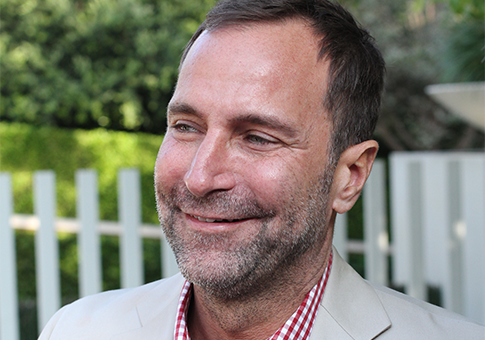 James Costos, HBO’s vice president of global licensing and retail, and his boyfriend became two of Obama’s biggest supporters. Costos has been nominated as ambassador to Spain and has already been trained by the State Department.

Costos raised $1,124,925 for Obama’s reelection and his boyfriend, Michael Smith, raised $2,381,100. They are ranked in the top 40 largest fundraisers for Obama. The pair hosted multiple fundraisers at their home in Los Angeles, selling tickets for $10,000.

Smith was hired as the decorator for the Oval Office, which has been criticized for its lack of style, and was nominated to the Committee for the Preservation of the White House.

Spain, where 84 percent of digital content is consumed illegally, is expected to face pressure from Costos to crack down on Internet piracy.