A summer camp operated by the al-Quds militant group has trained more than 30,000 children this summer to carry out terrorist attacks using various knives and firearms, according to a new report by an organization that monitors activity in the Middle East.

The "Pioneers of Liberation" summer camps located in the Gaza Strip have been "attended by some 30,000 children and youths," who received "firearms training and other military training, civil defense exercises, and lessons in religion and in battle heritage," according to the Middle East Media Research Institute.

The terrorist group has said that "the goal of the camps is to stoke the embers of jihad among the generation of liberation, to inculcate Islamic values and to prepare the army of victory for liberating Palestine."

The camps are meant to indoctrinate children and encourage them to carry out terrorist attacks in Israel.

Children are taught how to carry out attacks with knives, which have been a prominent feature of a recent wave of terror attacks committed by terrorists against Israelis.

Officials from the terror group Hamas, which runs the Gaza strip, have toured the summer camps.

Hamas allies in the Palestinian media have praised the summer camps.

"This is the third year running in which the Al-Qassam Brigades have been calling to participate in the Pioneers of Liberation camps, and the response has been massive," wrote Ibrahim Al-Madhoun, a columnist for Al-Risalah, which operates as a mouthpiece for Hamas.

"We have a golden opportunity to realize the dreams of this generation to join the training, prepare [for battle] and carry arms, and to imbue [this generation] with national values, engage it in the Palestinian cause and transform its passive [stance] into a proactive one," he wrote. 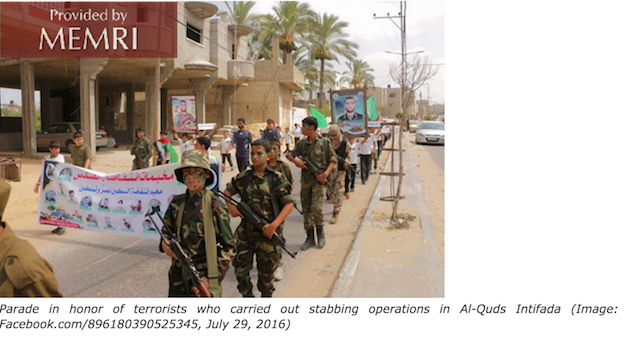 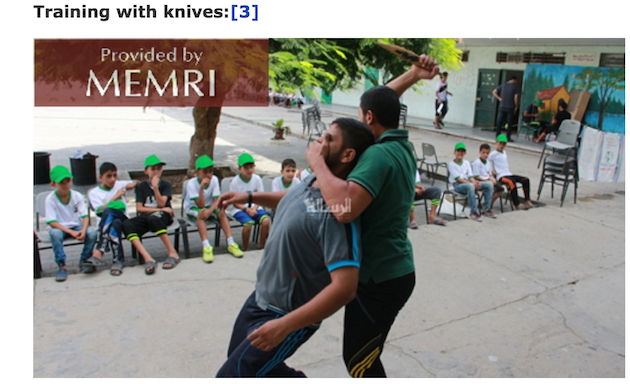 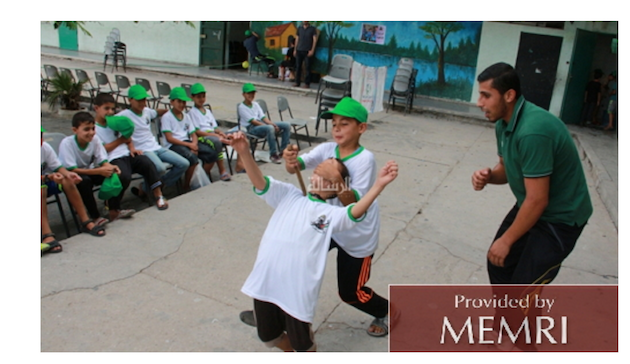 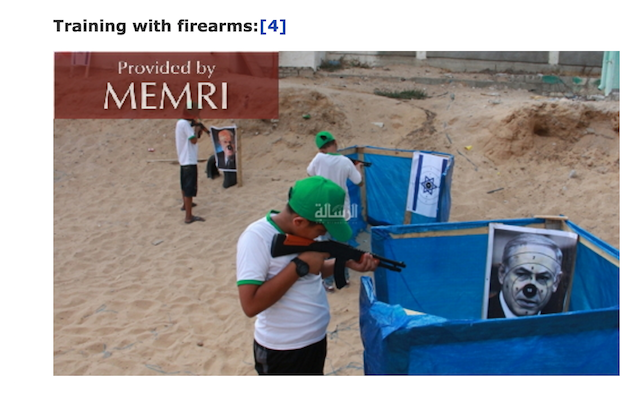 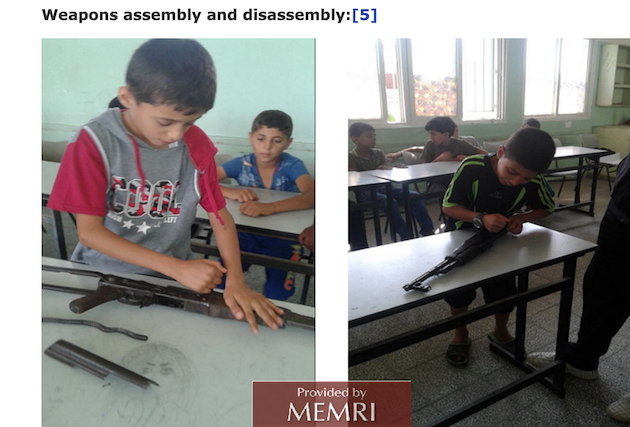