The State Department requires that all U.S. citizens in need of rescue from hurricane-struck areas first sign a promissory note requiring them to pay back the U.S. government all costs associated with their rescue, such as airfare, according to a copy of that form obtained by the Washington Free Beacon.

Some U.S. citizens seeking evacuation from islands hit by Hurricane Irma expressed surprise when they were presented with the form, ensuring that all costs associated with the rescue all fully paid back to the U.S. government.

"I promise to repay the U.S. government in U.S. dollars or the foreign currency equivalent within 30 days of initial billing, and if not repaid within 60 days of initial billing at an interest rate established in accordance with Federal law for all applicable expenses for my/our evacuation," the agreement states, according to a copy obtained by the Free Beacon.

If the loan is not repaid in full, those listed on the forms can face penalties, such as a limitedly valid U.S. passport, according to the form.

The loan also is subject to "interest, penalties, and other charges for late payment," according to the form.

This is not a new policy. The State Department has required such promissory notes be signed in these situations since 1956, according to U.S. officials familiar with the policy. There are only limited situations in which this form is waived.

The State Department is not permitted to spend government funds on these types of evacuations, which necessitates that U.S. citizens seeking State Department help in their evacuation from disaster-struck areas sign the form before getting on a flight.

The State Department has aided in the evacuation of more than 1,500 people from St. Martin since Friday, according to information available as of Monday morning. That number could grow. 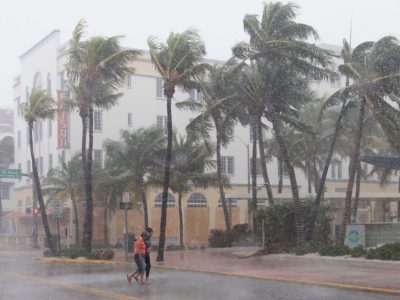 Fight in Fla. Over Who Gets Tax Cut Savings After Hurricane Irma 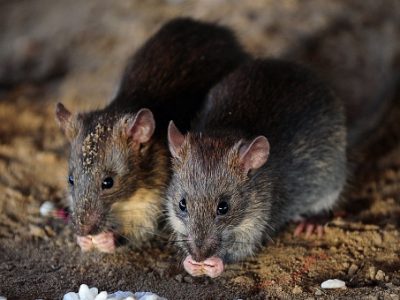 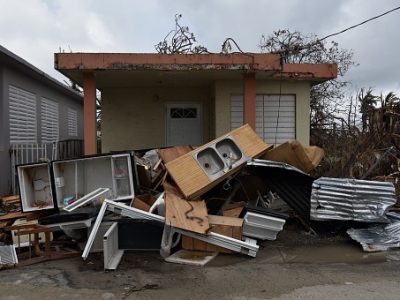 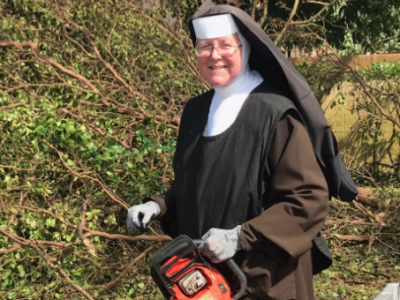 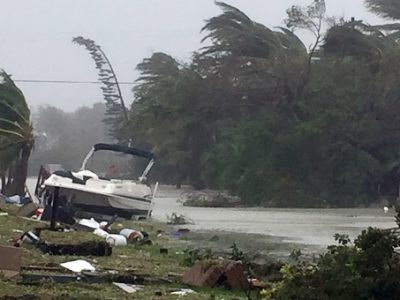