The United Nations declared on Thursday that the "stage is being set" for a repeat of the Rwandan genocide as ethnic cleansing is being carried out in certain areas of South Sudan.

The head of the U.N. commission of human rights in the country said at the end of a 10-day visit that perpetrators are carrying out ethnic cleansing "using starvation, gang rape, and the burning of villages," Reuters reported

"Everywhere we went across this country we heard villagers saying they are ready to shed blood to get their land back," Yasmin Sooka said in a statement. "The stage is being set for a repeat of what happened in Rwanda and the international community is under an obligation to prevent it."

About 800,000 people were killed in a three-month period during the Rwandan genocide in 1994.

More than one million people have left South Sudan since 2013 after the president of South Sudan, Salva Kiir, fired his former vice president Riek Machar, who is leading a rebel fight against the government. The exodus is the largest in central Africa since the Rwandan genocide.

Charity Mandulu, who fled South Sudan after executions in her home town began, said government forces aligned with Kiir are overwhelmingly carrying out the killings.

"They started to demand things. If you didn't give to them, they killed you," she told Reuters.

The U.N. commission heard "numerous accounts of corpses being found along main roads, looming starvation, and people fleeing to neighboring countries on a daily basis." 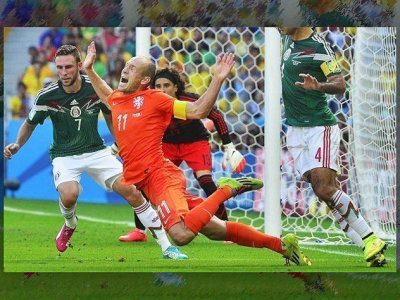 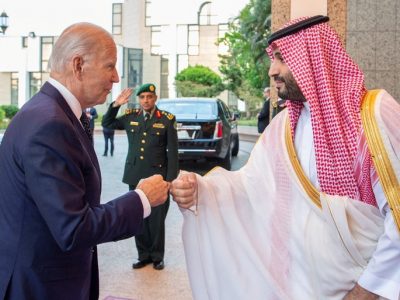