Zakaryia Abdin, 19, of Ladson, purchased weapons and created a social media account attempting to join ISIS. He also sought a handler to get him overseas to Syria or Egypt to make contact with the terrorist organization, according to the U.S. Department of Justice.

"Abdin's attempt to provide material support to ISIS by traveling overseas put American lives at risk," said Assistant Attorney General Demers. "That is unacceptable, and I applaud the dedicated agents and prosecutors who stopped him and have achieved this successful outcome."

Abdin was arrested by the FBI at Charleston International Airport in March of last year when he attempted to board a plane to travel overseas to support ISIS.

The DOJ said Abdin began his efforts to join the terrorist organization in January 2017 when he created a social media account. He visited the FBI in Mount Pleasant to meet with a special agent from the Joint Terrorism Task Force, who advised him about the FBI's counterterrorism investigations and the illegality of providing support to foreign terrorist organizations.

According to the DOJ, after that date Abdin began to seek a handler to get him overseas to make contact with ISIS. He had extensive communications with someone he believed was affiliated with ISIS but who was an undercover FBI employee.

Abdin said he wished to join the Caliphate, serve in combat and talked about joining jihad. He also purchased numerous weapons including an SKS rifle which he modified from a 10-round to a 30-round magazine. He practiced at shooting ranges and a local gun store with an AK, SKS, and a 9mm.

After receiving a passport, Abdin sent a message to the undercover FBI employee stating, "let the brothers know I am coming very soon."

"Once again, the Joint Terrorism Task Force has uncovered, investigated, and prevented terrorist activity with roots in South Carolina," said Special Agent in Charge Norris. "These results are made possible by the coordinated efforts of our federal, state and local partners, who are committed to sharing information and resources to protect our communities."

Over 160 individuals in the United States have been charged with offenses related to ISIS since March 2014, according to the latest report released last week of the George Washington Extremist Tracker. 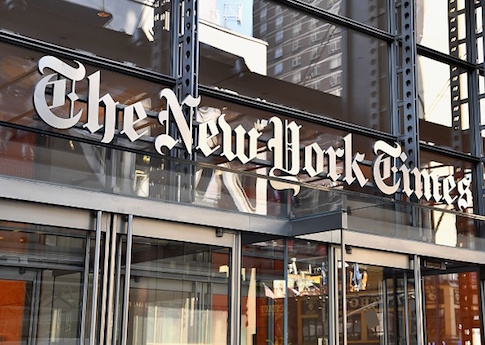