Senior White House officials and members of the National Security Council are pushing former United Nations Ambassador John Bolton as a replacement for ousted national security adviser Michael Flynn, according to multiple sources in and out of the White House who spoke to the Washington Free Beacon.

Among Bolton's most vocal supporters are senior administration officials loyal to Flynn and who are upset at the general's firing. Multiple sources described an effort by these Flynn loyalists to ensure that Bolton is selected as his replacement.

The selection of Bolton as the next national security adviser would empower Flynn's allies still in the White House and send a message that his national security vision is represented within the Trump administration. Bolton is also favored by White House staffers who are opposed to the selection of any candidate who criticized President Trump during the 2016 campaign.

President Donald Trump has not settled on a final selection yet and is also eyeing retired Army Gen. Keith Kellogg, who has been acting national security adviser since Flynn's departure, as well as other candidates.

"There's a strong inclination in the NSC towards the kind of experienced leadership Bolton would represent," said one current official, who requested anonymity to speak freely about the situation. "He knows the ins and outs of D.C. but he's not an establishment, Never Trump type. There's also a lot of respect for General Kellogg and KT McFarland, both of whom have really stepped up under challenging circumstances."

Bolton, a senior figure in the George W. Bush administration, is well versed in the intricacies of government and would give the White House credibility at a time when the administration is under criticism.

"The one thing that makes Bolton more qualified than anyone else for the Trump era is that he has a veteran genius-level understanding of the organizational structure of our nation's diplomatic and intelligence apparatus," said one veteran foreign policy insider who is in close contact with multiple senior Trump administration national security figures.

Bolton has the ability to help root out Obama administration holdovers still working in the government, according to multiple sources. That would be essential. The Free Beacon reported earlier this week that Flynn's ouster was in part manufactured by Obama administration loyalists who leaked classified information as part of an effort to destroy the former national security adviser's credibility.

Bolton's staunchly conservative credentials and outspoken personality make him a favorite among those officials who championed Trump from the start of the 2016 campaign. Conservatives outside the administration would also cheer the appointment.

"One person I think would be very, very strong is John Bolton," Senator Ted Cruz told CNN Friday. "He's someone who understands the world, he understands the threats of radical Islamic terrorism." 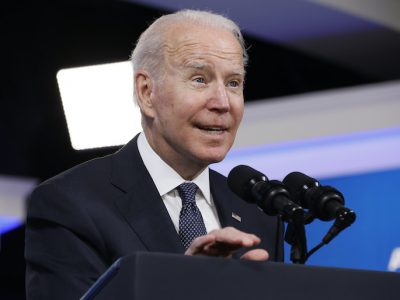 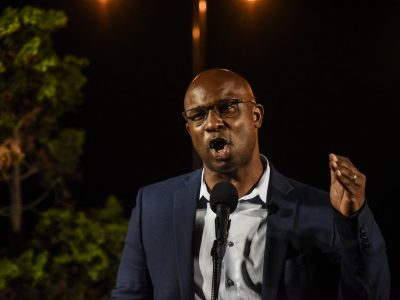