The Obama administration’s pullback from the Middle East will only fuel the proliferation of nuclear weapons and extremism in the region, experts said on Friday.

The administration has pursued diplomatic solutions aimed at curbing Iran’s nuclear program and ending Syria’s bloody civil war, experts on the region said at the Hudson Institute. But its reluctance to be more engaged and use the threat of force if necessary to achieve settlements has only produced more instability and chaos, they said.

Officials in Saudi Arabia, Iran’s major adversary in the region, have previously said they would acquire nuclear weapons if Tehran developed them. Critics say the recent interim nuclear deal negotiated between Iran and world powers does not do enough to prevent that arms race from happening.

Peace talks in Syria between President Bashar al-Assad and the rebel opposition have stalled. The now almost-three-year civil war has attracted thousands of foreign jihadists, many from the West, to become battle hardened and then potentially return to their home countries to commit attacks.

Assad has also removed less than 5 percent of his chemical weapons stockpile as part of the U.S.-Russian brokered deal that averted an American military strike on the Syrian regime.

Michael Doran, senior fellow at the Brookings Institution and former deputy assistant secretary of defense, said both the Iran nuclear deal and the tepid American response in Syria represent a "quiet revolution" in U.S. policy toward the Middle East.

That revolution means no longer containing Iran’s ambitions of being the region's dominant power, a long-standing goal of U.S. foreign policy in the Middle East, Doran said. He pointed to Obama’s comments in a recent interview with the New Yorker about getting Iran to "operate in a responsible fashion" and developing an "equilibrium" between rival Sunni and Shia factions in the Middle East.

"[Iran sees] it as setting themselves up as the dominant power of the region," Doran said. "I don’t think a conciliatory [U.S.] policy is going to do anything to blunt those ambitions."

Obama also said in the New Yorker interview that a U.S. goal in the Middle East should be to "work with functioning states to prevent extremists from emerging there." Doran said that suggests the administration believes that if it can integrate Iran into a new regional security order, it can suppress the more lethal threat of al Qaeda.

However, Iran’s machinations in the Middle East have greatly exacerbated the threat of Islamic extremism to the West, Doran said. Iran, a staunch Shiite ally of Assad, has sent arms and members of its elite Quds Force to bolster the Syrian regime against the rebels.

Sunni states such as Saudi Arabia, Qatar, and Turkey have responded by backing and financing the Syrian rebels to counter Iran’s growing influence. Sunni extremists, such as the al Qaeda-linked Islamic State of Iraq and Syria (ISIS) have also poured into Syria after seeing an opportunity to seize territory.

Assad has not helped matters by continuing to bomb his own people, Doran said.

"He is the greatest engine of al Qaeda that there is in the Middle East," Doran said.

Iran has also cooperated with al Qaeda and Sunni extremist groups such as Hamas and the Taliban in the past.

Hillel Fradkin, senior fellow at the Hudson Institute, said even traditional Iranian adversaries are beginning to reassess their options.

Turkish Prime Minister Recep Tayyip Erdogan, who has ties to the Sunni Muslim Brotherhood, visited Iran this week to sign trade agreements and called it "a second home."

"Erdogan thinks Iran has won this phase of the struggle, and that he must make his peace with it," Fradkin said. "Others may soon feel the same."

Although Obama may attract support from a war-weary public through his more modest Middle East policy, Doran said there are real consequences to leaving a vacuum in the region for Iran to fill.

"Sooner or later the problems of the region are going to come after us—whether we want them to or not," he said. 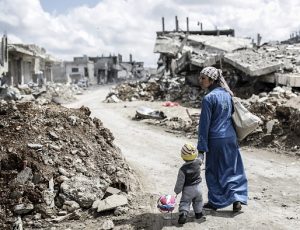 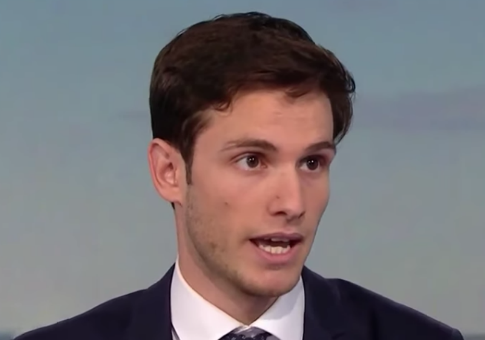 Ex-Syrian Prisoner Hits Gabbard on Defense of Assad: ‘I Have a Video of My Father Being Killed’ 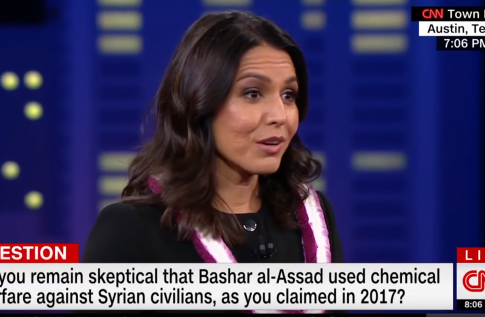 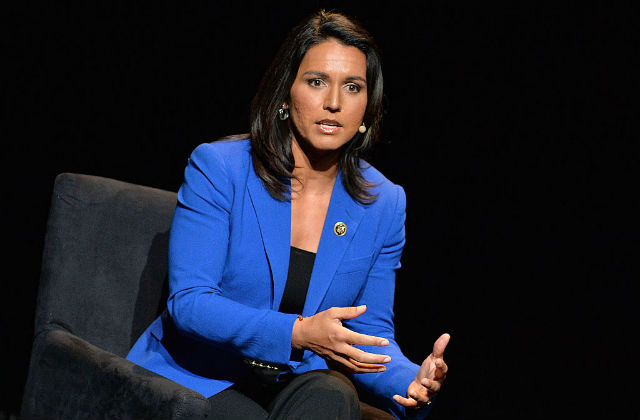