The CIA allowed Boal, the screenwriter of Zero Dark Thirty, to attend a June 24, 2011 award ceremony celebrating the successful raid on Osama bin Laden’s hideout in Abbottabad, Pakistan that May.

A transcript of Panetta’s speech that night obtained by Judicial Watch is labeled "top secret," and significant portions of it are redacted.

An internal review of the ceremony written by the CIA Office of Security (OS) concluded that "the Agency’s Security policy and administrative procedures were not followed in allowing Mr. Boal, a member of the media, access to the classified Bin Laden Operation Award Ceremony."

"The review conducted by OS leads to the conclusion that the failure to follow stipulations in ARs [redacted] resulted in the disclosure of classified information to a member of the media, without benefit of any documentation to reflect a waiver to the above policies," the three-page review continued.

A letter from the Director of Operations of the Joint Chiefs of Staff to the Department of Defense Inspector General said "that both of these transcripts contain SECRET / [REDACTED] information. The information in each transcript was classified at the time each incident occurred."

Judicial Watch obtained the documents through a Freedom of Information Act lawsuit.

Judicial Watch had previously obtained a conversation between screenwriter Boal and Undersecretary of Defense Michael Vickers, wherein Vickers gave Boal the name of a SEAL Team 6 operator and commander who was involved in planning the bin Laden raid.

Additionally, the group obtained an email from Benjamin Rhodes, the White House’s Deputy National Security Adviser for Strategic Communications, saying the White House was intent on "trying to have visibility into the UBL (Usama bin Laden) projects and this is likely a high profile one."

The high-level access to the intelligence community of the film’s creators drew concern from both liberals, who said the film glorified the CIA’s interrogation techniques, and conservatives, who said the administration was using the film to puff up its image during an election year.

Rep. Peter King (R., N.Y.) told CNN in December, 2012, that the White House placed inappropriate pressure on the Department of Defense to cooperate with the filmmakers.

"I asked for this investigation a year-and-a-half ago because there were many examples, I felt, of too much collusion, too much pressure being brought by the administration on people in the CIA and the Defense Department," King said. "People who are operators came to me, and they said the pressure was wrong. … In addition to that, the movie producers got access to special operators. They were brought to CIA locations they shouldn’t have been at. They also, as Mark Boal himself said, were given sensitive information that was not being made available to the public.

The CIA did not immediately respond to a request for comment. 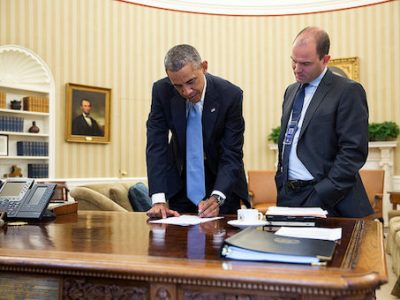 Panetta on 2009 Iranian Protests: Obama Should Have Sent ‘Clearer Message’ of Support 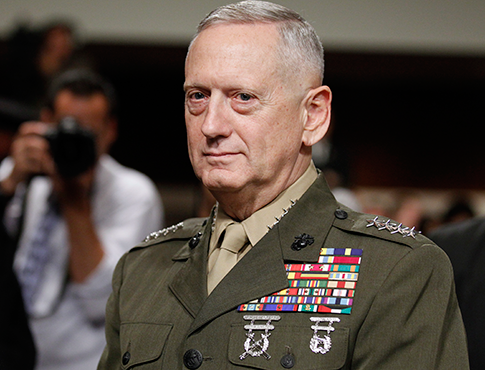 Panetta: ‘It’s a Wonder’ Anyone Could Support the Presidential Candidates

Giuliani on Protesters Shouting at Panetta: ‘So Stupid, It’s Ridiculous’ 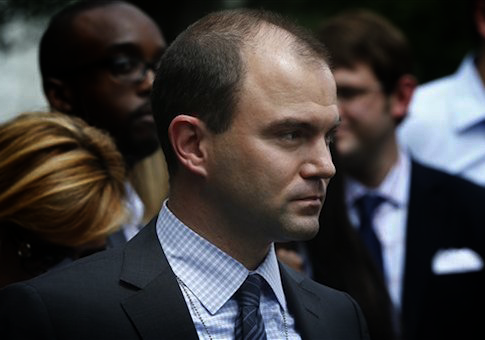