Tells Medvedev, 'After my election I have more flexibility'

President Obama told outgoing Russian President Dmitri Medvedev he would have "more flexibility" after the 2012 election to deal with issues including missile defense, in an exchange picked up by microphones in Seoul Monday.

PRESIDENT OBAMA: On all these issues, but particularly missile defense, this, this can be solved but it’s important for him to give me space.

PRESIDENT MEDVEDEV: Yeah, I understand. I understand your message about space. Space for you…

OBAMA: This is my last election. After my election I have more flexibility.

MEDVEDEV: I understand. I will transmit this information to Vladimir.

As of 9:40 a.m., video of the exchange has only aired twice on television.

"If there was any doubt how dangerous Barack Obama would be for America's security in a second term, the president put all uncertainty to rest today," said the source, who closely tracks foreign policy matters. "The president just told us that he is itching to hand over America's most secret missile defense data to a country that is arming Syria and fueling Iran's Bushehr reactor—and he would do it today but for his re-election concerns. With no political constraints in a second term, who knows what Obama will do."

The adviser also said Obama’s remarks should cause concern among pro-Israel forces in America.

"If this is what the president's promising the Russians on missile defense, God only knows what he's promising Arab leaders about Israel," noted the souce. "If you think Barack Obama was bad for Israel in term one, put your seatbelt on and get ready for term two." 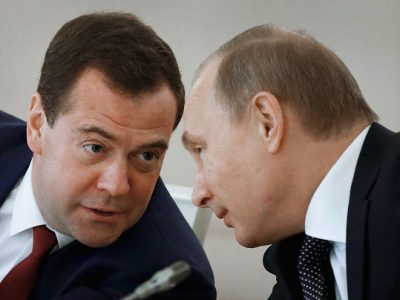 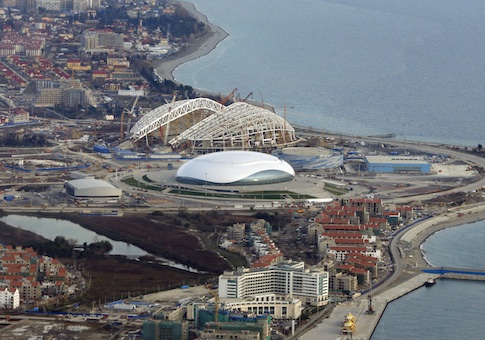 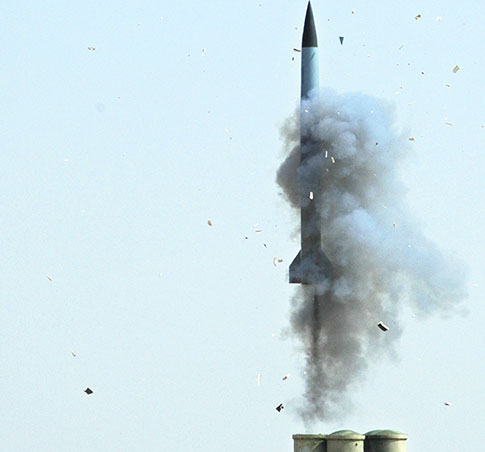