‘Multiple bad guys’ among group of 17 to be transferred

Followers of al Qaeda and "multiple bad guys" are among the group of 17 detainees that the Obama administration plans to transfer from the Guantanamo Bay military prison in Cuba as early as this week, according to an individual who has viewed the list of prisoners.

Fox News reported that the source said that the group of 17 detainees the administration has informed Congress will be transferred includes "al Qaeda followers" and  "multiple bad guys … not taxi drivers and cooks."

The source’s comments come weeks after former Guantanamo Bay detainee Ibrahim al-Qosi, who served as Osama bin Laden’s cook, appeared in jihadist propaganda indicating that he had joined the al Qaeda branch in Yemen. Al-Qosi was transferred to Sudan, his native country, in 2012.

The identities of the 17 prisoners the administration intends to transfer have not been publicized, and the source said that the White House will not release their names until they have been relocated to their respective home countries. The source further stated that some of the countries who agreed to accept the prisoners have not taken Guantanamo prisoners in the past.

With the completion of the 17 planned transfers, the count of terrorist suspects detained at Guantanamo Bay will be reduced to 90.

President Obama has been pushing to close the military prison for years, having promised to do so when he took office in 2009. However, lawmakers have sounded alarm about transferring Guantanamo prisoners to other countries and to stateside prisons, citing terrorism fears especially in the wake of deadly terror attacks in Paris and San Bernardino, California.

Still, the Obama administration has threatened to use executive action to close the prison. 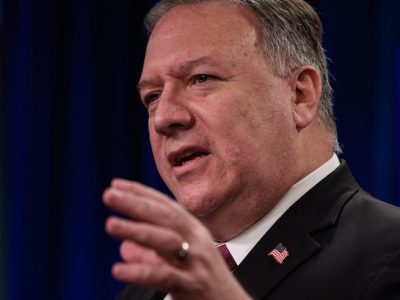