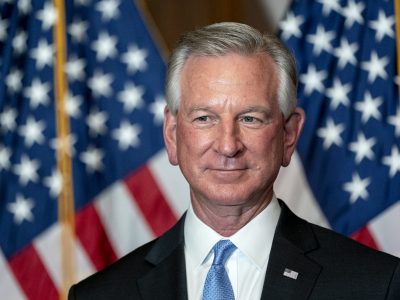 JPMorgan Chase CEO Jamie Dimon on Friday scrambled to contain the fallout from his announcement that his bank's Chief Investment Office lost $2 billion on a bad bet on corporate debt.

Dimon, who received $23 million in compensation in 2011, is "just barely" a Democrat, according to press accounts. He has donated to both Republicans and Democrats over the years, including tens of thousands of dollars to the Democratic Senate Campaign Committee, according to Ira Stoll of Futureofcapitalism.com:

Dimon is also a frequent visitor to the Obama White House. He has entered its gates at least 18 times during the Obama presidency, according to official records.

That is about to change, sources say.