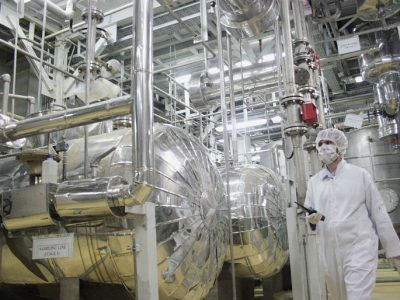 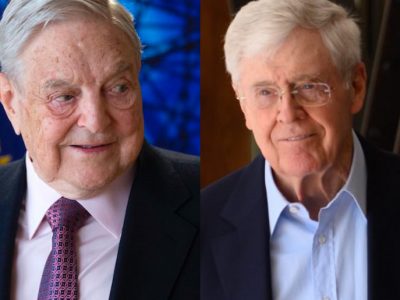 Iran threatened on Sunday to light Israel on fire, marking the Islamic Republic’s latest threat to destroy the Jewish state amid an escalating proxy war between the countries.

An Iranian government-controlled Twitter account posted an image of Israel constructed of matches and included the warning, "Just try and you will see." The message, also written in Hebrew, is a warning to Israel that if it attempts any attack on Iran’s nuclear infrastructure, the hardline regime will start a war. The pack of matches included in the image states, "ballistic matchbook," an indication that Iran will use its enormous stockpile of advanced long-range missiles to target sites across Israel.

The threat comes as Iran continues to increase its nuclear work, including the enrichment of uranium—the key component in an atomic weapon—to the highest levels in its history. Iran is just a stone’s throw away from creating highly enriched uranium, which could power a bomb carried by the rogue country’s advanced ballistic missiles.

While the Biden administration has been working for months to ink a revamped version of the 2015 nuclear accord, Israel continues to sound the alarm on Tehran’s nuclear work. Israeli government leaders oppose the negotiations and worry the Biden administration is allowing Tehran to boost its atomic weapons program as negotiations drag on as the year comes to a close. The United States has already signaled that it is willing to unwind sanctions on Iran—providing the country access to billions of dollars in cash assets—if the hardline regime agrees to some restrictions on its nuclear program.

Amid negotiations, Iran and Israel have been locked in an escalating proxy war. Tehran is using its terrorist proxies, such as Hamas and Hezbollah in Lebanon, to attack Israeli positions with armed drones and other weapons. Israel has responded by striking back at these terror groups and also conducting clandestine operations within Iran aimed at sabotaging its nuclear program.

A coalition of nearly 3,000 Israeli military leaders, intelligence officials, and security personnel warned earlier this week in a direct appeal to the Biden administration that diplomacy with Tehran "poses a significant threat to Israel’s security," the Washington Free Beacon reported.

"Returning to this expired and flawed agreement would be a grave mistake," the military leaders wrote. Iran's only goal, they say, is to create a "nuclear umbrella under which Tehran can dominate the region."

Republican lawmakers also are pleading with the Biden administration to drop negotiations and reapply harsh sanctions on Iran to stop its nuclear advancements. A group of Republican foreign policy leaders warned the Biden State Department this week that Iran is stepping up its terrorism enterprise as negotiations languish.

"Tehran and its militias in Iraq possess significant drone capabilities, capabilities that need to be addressed and countered regardless of the administration's quest to return to talks and re-enter what we believe to be a flawed nuclear agreement with Tehran," the GOP lawmakers write, according to a copy of the letter first reported by the Free Beacon.