Inside the Ring: War College Cancels Speaker on Islam

A Muslim activist group has pressured the U.S. Army War College into postponing a speech by Ray Ibrahim, an expert on the historical roots of Islamic terrorism, after the group falsely labeled him as a racist and "Islamophobe," he said.

The Philadelphia chapter of the Council on American-Islamic Relations (CAIR), a group critics say is linked to the Islamist international group Muslim Brotherhood, protested the speech in a letter to the college superintendent, Army Maj. Gen. John S. Kem, and provost James G. Breckenridge. Purporting to represent the "Muslim community" in Pennsylvania, CAIR stated that it opposed Mr. Ibrahim's planned June 19 speech on "Sword and Scimitar: Fourteen Centuries of War Between Islam and the West," which is also the title of his latest book.

The group asserted that Mr. Ibrahim's publicly stated view — that Muslim hostility for and terrorization of the West is not an aberration but a continuation of Islamic history — has the potential to instigate hatred against Muslims. 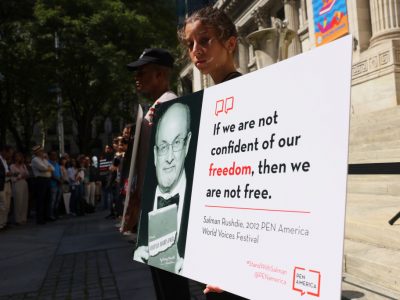