Inside the Ring: President Slaps DNI

President Trump’s recent order conferring new intelligence power on Attorney General William Barr was a slap at Director of National Intelligence Dan Coats — viewed within the White House as too accommodating of the intelligence bureaucracy.

According to people close to the White House, Mr. Trump and top aides were angered by congressional testimony by Mr. Coats in February when the former Indiana Republican senator testified that U.S. intelligence agencies assessed North Korea will seek to keep its nuclear arsenal and is unlikely to give up either nuclear weapons or production capabilities in a deal.

Members of the president’s team felt that even if the judgment was accurate, Mr. Coats undermined Mr. Trump’s efforts to negotiate a denuclearization deal with North Korean leader Kim Jong-un by not holding back the assessment while negotiations were underway. 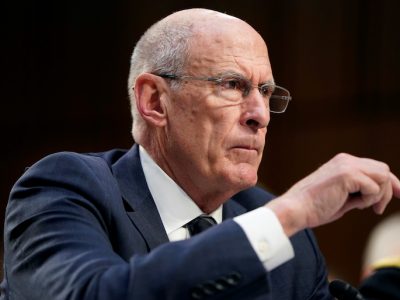 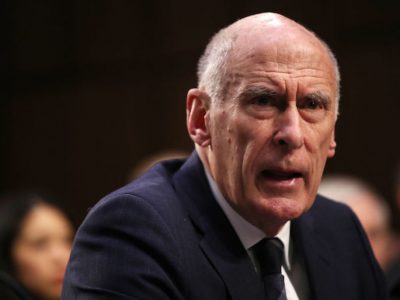 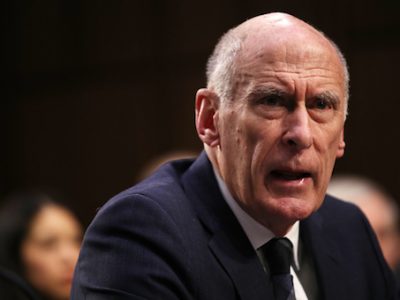 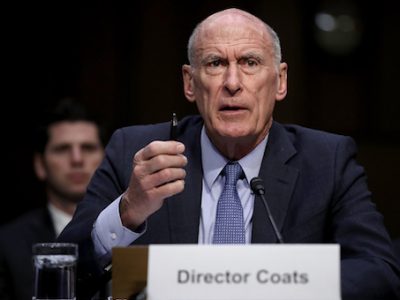 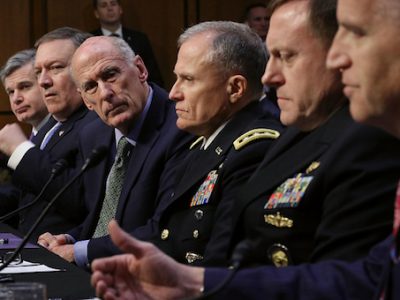 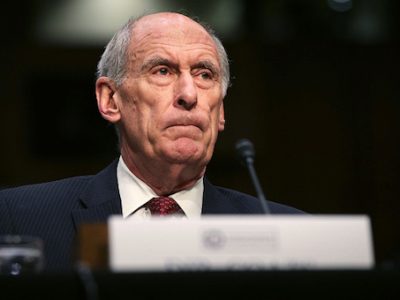 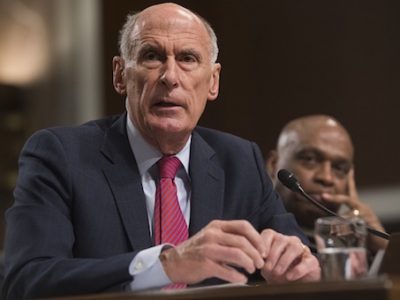 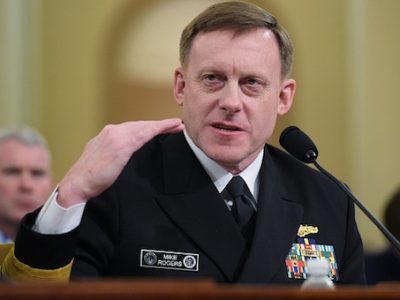